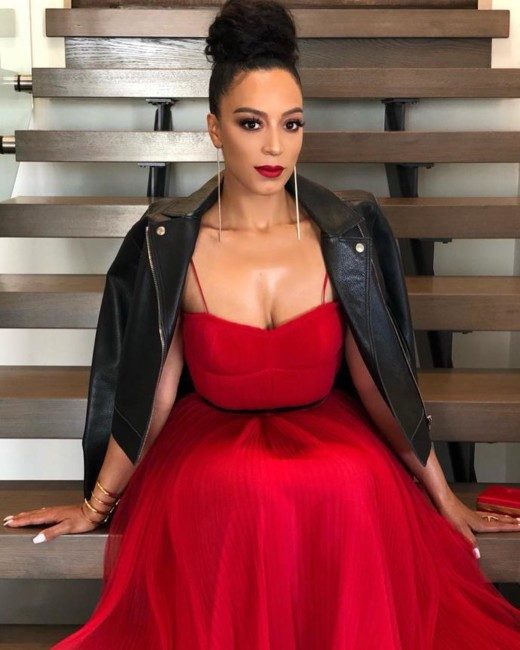 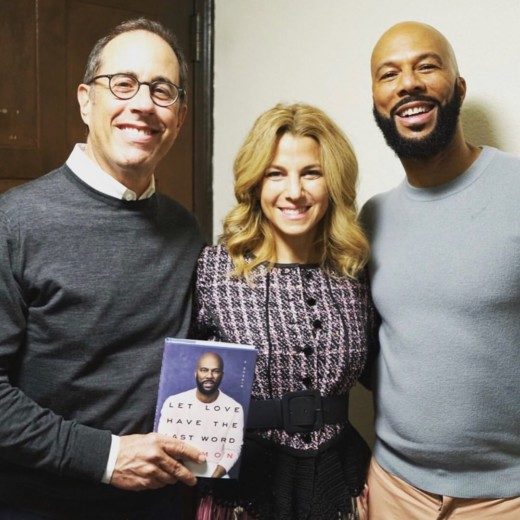 Before their split sources say they were dating for a year or so. Sources say the couple has been spotted together at The Potter’s House in Dallas,Bishop T.D. Jakes’ “Don’t Burn the Baby” sermon, where Common spoke about his new memoir, Let Love Have the Last Word. Also, the couple were reportedly at another church together.

Lonnie Corant Jaman Shuka Rashid Lynn, also known as Common, is an American rapper, actor and philanthropist. Common is one of the purest hip-hop rappers who still posses the original style of hip-hop in his flow. Its rare to hear music like that because the whole style of rap has changed. Hip-hop is more trap rap now, however, common has released ovee Five albums and is a Pisces.

If youre into to zodiac signs and astrology then, are Pisces compatible with Scorpios? Becauae American Attorney Angela Rye was born on October 26th which makes her a scorpio by a few days.