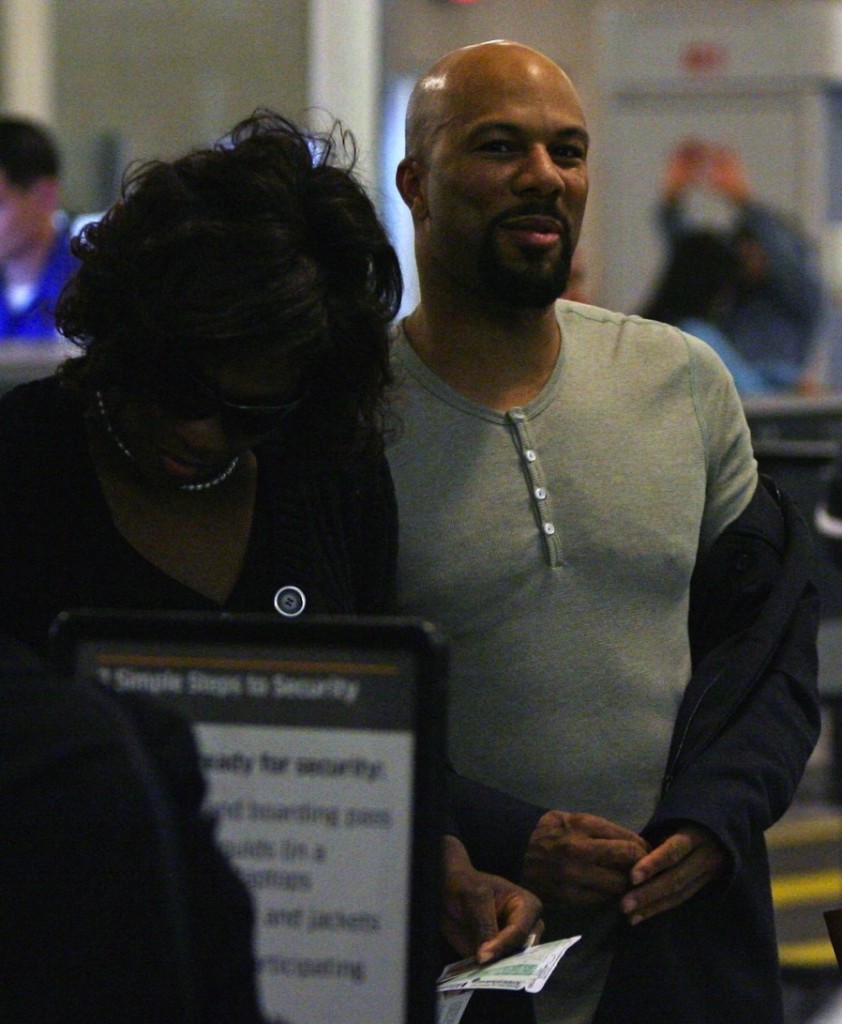 I really don’t know what to say about this but I will say “was I tricked and told a lie to sale movie tickets,”… Hummmmm? This is what sources are saying:

After over two years of dating, tennis star Serena Williams, 28, and rapper Common, 38, have split. â€œThey just grew apart,â€ said a friend of the musicianâ€™s. The duo made a last public appearance in April at the New York premiere ofÂ Date Night, but Common was acting single on the Tom Joyner Foundation Fantastic Voyage cruise while promoting the filmÂ Just Wright in mid-May. â€œHe was a big hit with the ladies,â€ says a witness.

Didn’t CommonÂ just talking about marriage and how much he loved her during hisÂ Just Wrightpress tour or is someone lying? ….