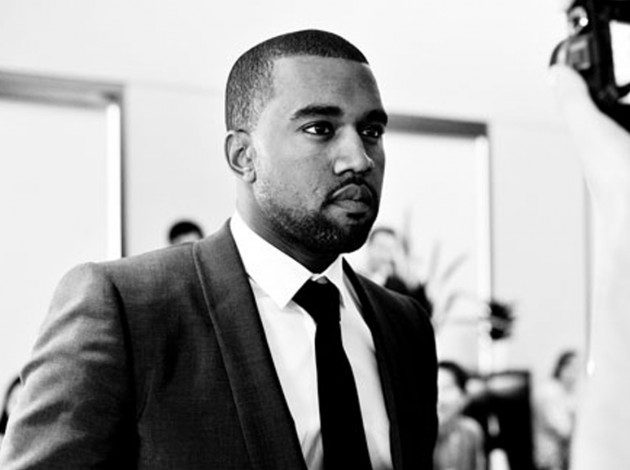 Among others, rap newcomer A$AP Rocky has taken the fourth place while Pharrell Williams has taken the fifth place. The list also includes Rick Ross at 8th, Jay Z at 10th, Justin Bieber at 14th (really?), Justin Timberlake at 16th, Swizz Beatz at 19th, Joseph Gordon-Levitt at 20th and Jonah Hill at 22nd.

The star is said to be paying more attention to his fashion business in the United Kingdom and will be moving there next year.