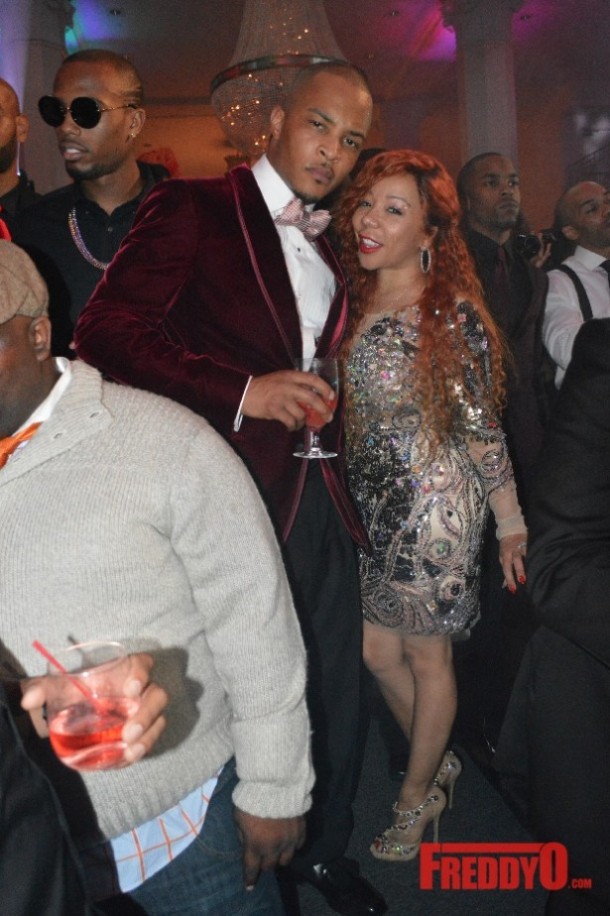 It’s with a sad heart that I CONFIRM that TI and Tiny have separated. Hip Hop’s first couple separating is very shocking news and we are all reeling from the dramatic details. Check it out below.

My good friends TI and Tiny are currently taking a break from their marriage. It’s with a very sad heart that I report this information. The couple have been through the highs and lows; after four years of marriage they are now dealing with a very real separation. The big homie TI went to INSTAGRAM to voice his thoughts and vent a bit. 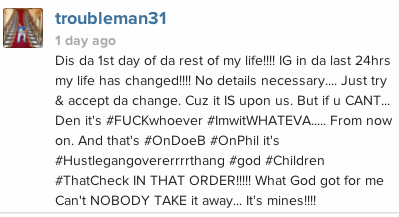 It was reported that the couple decided to take a break on Saturday shortly before arriving in Los Angeles to attend the 56th Annual Grammy Awards. The alleged explosive break up left TI too distraught to perform at The Grammy’s where he was nominated for three awards . This is serious because you know very little prevent TI from getting his hustle on.

There are tons of rumors circulating on the internet. I know what is going on but I refuse to betray my friends and air their personal affairs on the internet. All I would like to say is that I hope that these two are able to work through their issues. They are currently filming “TI and Tiny The Family Hustle”. They have committed to filming the reality show on VH1 for the next two years. I am unsure if this separation is going to halt the filming of the show.

I would just like to ask everybody to keep this family  in  prayer. Separation and Divorce are serious and there are children involved. Let’s hope that if they are truly parting ways that they are able to part amicably.

UPDATE: Although there are all kinds of rumors circulating around about TI and Tiny’s separation; Shekinah has instagrammed a message stating that all things are going to work themselves out and don’t believe the hype. 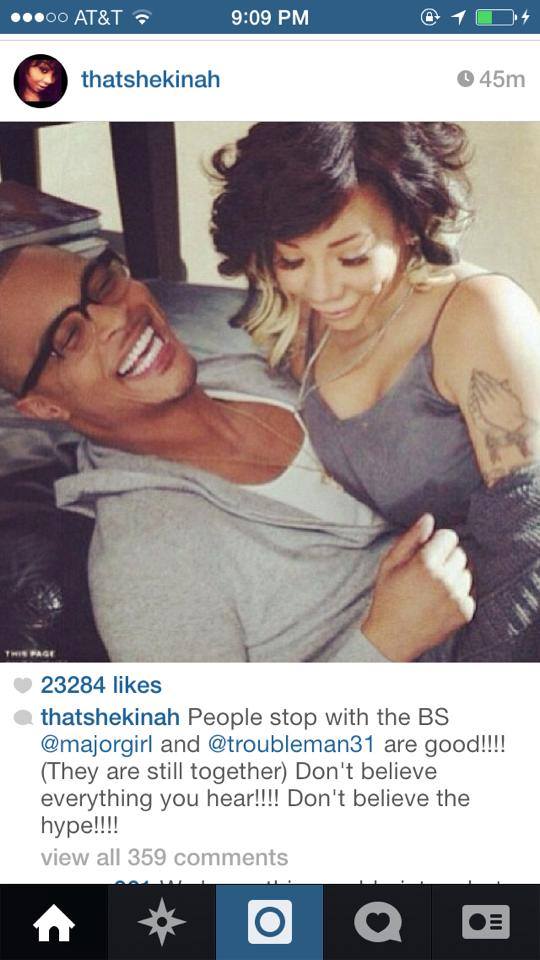 Do you think it’s officially over for TI & TINY?