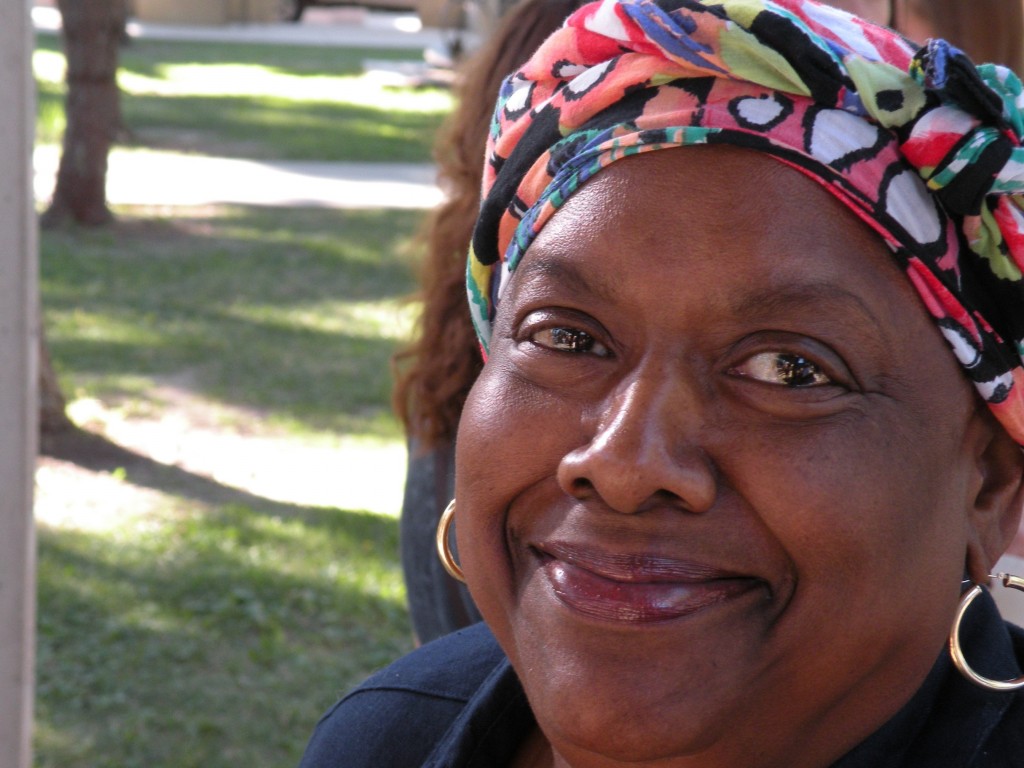 Varnette Honeywood, an artist whose colorful paintings of African American life decorated the set of â€œThe Cosby Show,â€ died Sunday in a Los Angeles hospital after a two-year battle with cancer, one of her cousins, Jennell Allen, said Tuesday. She was 59. Click here to see her art work.

Raised in Los Angeles, Honeywood majored in fine arts at Spelman College in Atlanta, earned a masterâ€™s degree from the University of Southern California and worked at the Joint Educational Project, teaching art to minority students, according to the Associated Press.

As a young artist in the 1970s, Honeywood began reproducing her bold acrylic paintings on greeting cards. It was these that caught the eye of Bill Cosbyâ€™s wife, Camille, and the couple started collecting her work and met Honeywood soon after.

Honeywood painted simple situations, such as a church picnic packed with congregants in their Sunday bestâ€¦
or a mother combing her daughterâ€™s hair. Bill Cosby said he was captivated by the affection between subjects in the paintings.

â€œI call her a true depictor of family love,â€ Cosby said. â€œWhen you see her art, you see someone you know who is exactly like that, and (the works) actually speak to you.â€