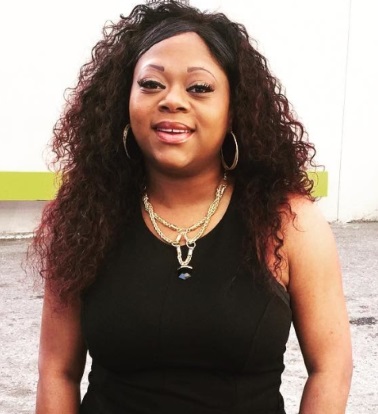 Surprising details have emerged about the relationship between actress Countess Vaughn and her ex-boyfriend David Benjamin Richard Whitten. The former reality star was reportedly dealing with extreme physical abuse at the hands of her ex for years.

According to court documents obtained by TMZ, Vaughn was granted a restraining order by an L.A. judge after disclosing the violence she experienced by Whitten.

The reports accuse Whitten of being intimidated whenever the actress’ career would progress, and doing anything he could to prevent her from working. The actress accused Whitten of throwing bleach into her face this past June after learning of a potential acting opportunity.

Vaughn was allegedly slapped, beat, strangled and sexually assaulted by Whitten. She even accused Whitten of threatening to kill her and to leak explicit footage of the actress.

A judge ordered Whitten to stay at least 100 yards from Countess Vaughn and her two children, one of which is his biological child.