Crystal Jones Formerly of TLC Speaks Out Against #CRAZYSEXYCOOL 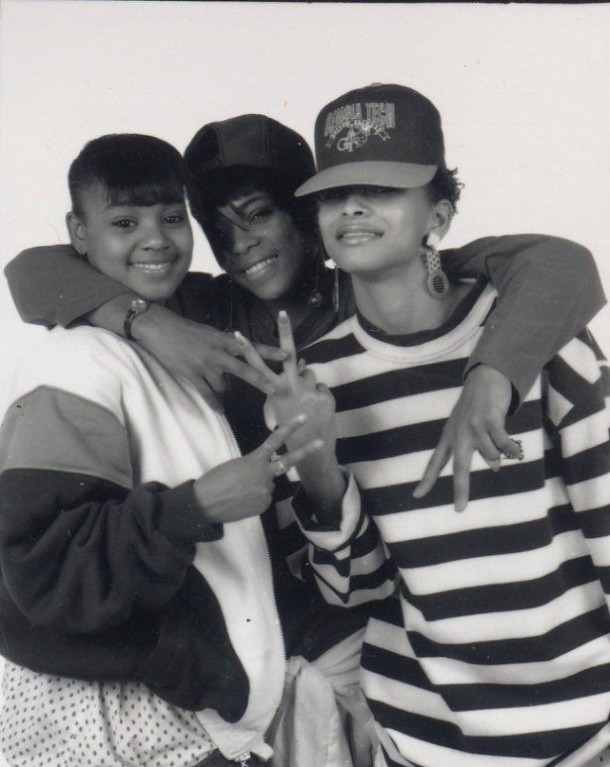 Early this morning Crystal Jones came out of the shadows of obscurity to address her protrayal on VH-1’s ‘Crazy Sexy Cool: The TLC Story that aired last night. On the movie Crystal had a very small untalented portion and she wants the world to know that her scene did not happen that way. Check out some tidbits she had to say to the big homie Ryan Cameron this morning.

The original C in TLC stands for Crystal as in Crystal Jones. Many of TLC’s diehard fans didn’t even realize  that Crystal Jones was there before Chilli. Crystal like Pebbles is not feeling the way she was protrayed. Crystal Jones has a tell all book coming out called, TLC My Story: The Awakening Of A Shattered Dream. Crystal had the following to say to the big homie Ryan Cameron,

On The Inaccuracies Of The Film:

“The movie was very inaccurate, and it brought up a lot of worms I kind of put to rest a long time ago.

One, we never auditioned for L.A. [Reid]. We auditioned for Pebbles at Seriously Sound Studio, and the song we used was a song that was produced by Jermaine Dupri called “I Got It Going On…”

Ryan Cameron: “Who was also missing from the movie.” 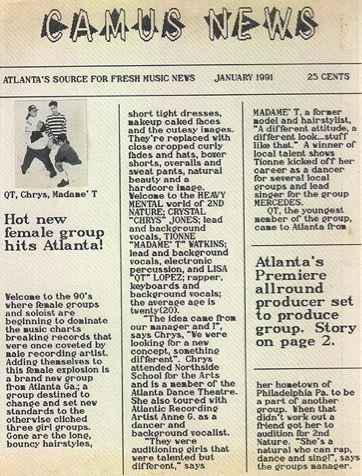 Why She Really Didn’t Get To Stay In The Group:

“As far as what happened, and I’m sure what everybody wants to know is that, it was based on the contract…We’re going through the paperwork, and it’s lengthy. So I turned to Pebbles and I said, ‘Can I take it home and let my mom take a look at it? Because I really don’t understand what I’m reading.’ And she said, ‘No absolutely not, so I didn’t sign it.’”

Crystal Jones’ manager Ian Burke, present for the interview said that his artist did not perform that bad. He also said that he was not all that impressed by Left-Eye’s style (she wore a dress instead of hip hop clothing) or her rhymiming skills. Jermaine Dupri was also missing from the movie. Burke says that he’s the one who convinced T Boz to sing in the low register we know her for. And as for Ms. Jones, she says that as for folks pretending she couldn’t sing in the audition scene of the biopic, which was used as the reason for her dismissal, that’s not true. She says that she can sing, but Jones wouldn’t perform anything for the V-103 crew when they asked her to prove it.

It is very interesting.

What do you think about the ORIGINAL C in TLC?