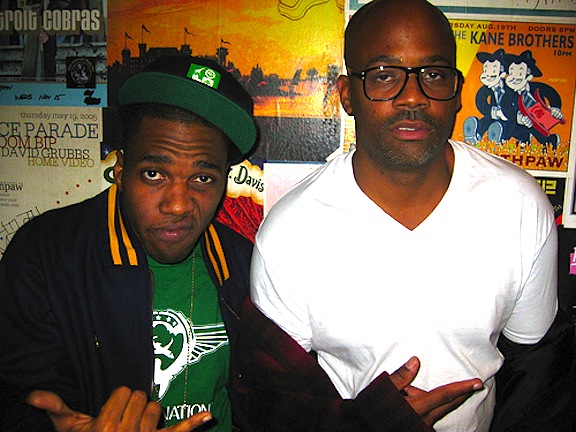 Hip-hop executive Damon Dash is being taken to court for allegedly releasing a rapper’s work without permission. According to TMZ.com, Louisiana emcee Currensy is suing Dash for dropping two of his albums in 2010. Currensy claims that he and Dash tried to negotiate a deal to release music together in 2010, but they could never come to an agreement. Despite not having a contract, Currensy says Dash released two of his records. Currensy went on to sign with Warner Bros. in 2011, but says Dash ignored his new deal and continued to release his work. Currensy is now seeking to prevent Dash from profiting off his music, as well as one-point-five-million dollars in damages.

In a response to Currensy’s lawsuit, Dash states that he had permission to release the rapper’s work. The former Roc-A-Fella Records co-owner adds that it was Currensy who reneged on their deal and signed with Warner Bros.