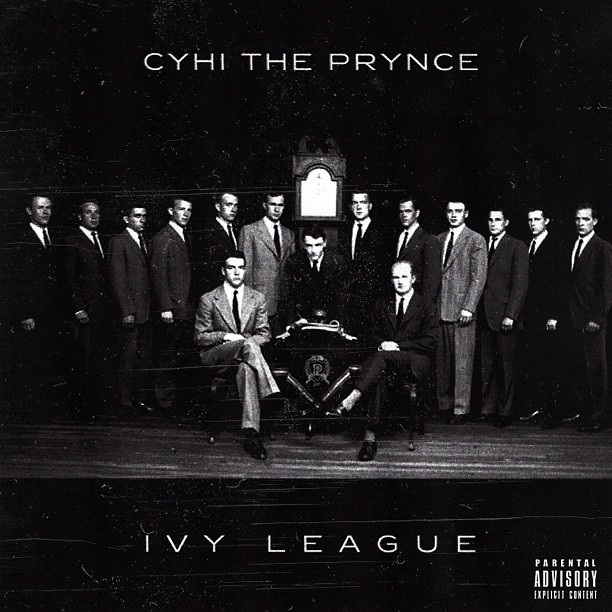 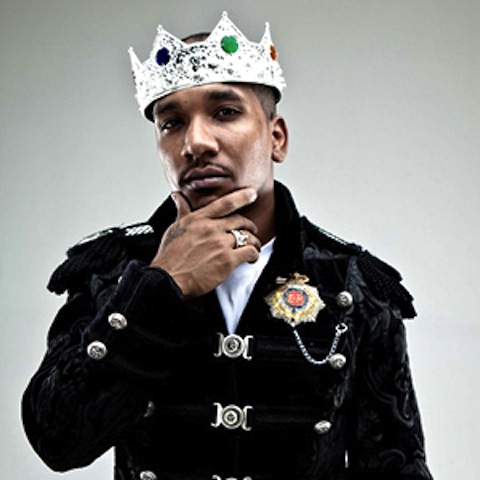 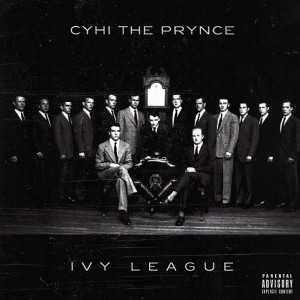 On the buzz surrounding his new project:
I mean, this is what it is: when you’re from something real and you have a real background you have to set that real foundation. I like to rap about where I’m at, at that time. When I first started rapping, I didn’t have a lot to celebrate. You feel me? We was getting it in, but it really wasn’t that good. Now, I’ve kind of loosened up and celebrate because I’ve done something positive that’s feeding me and that’s a good thing.

On G.O.O.D Music:
A lot of people don’t know my role. A lot of people don’t know that Big Sean was signed five years before he actually broke. But what we do is build on foundation organically because it doesn’t matter if [Kanye] is on our song or not, we can still promote our music. I can still put out a mixtape and everybody receives it. That’s the foundation I built so… And at the same time I do a lot of creative work that people don’t see. I play my position, then when it’s time for me to do what I do, then I do.

On “creative work”:
It’s like if you’re all in the room and the beat’s playing, you’re gonna bounce ideas. As the wise man, Kanye, always says, “You have an idea and I have an idea, we have two ideas. But if we keep our ideas to ourselves then we only have one. It’s just sharing ideas. [From] fashion, music to relationships, you know what I mean? We indulge in all that, so it’s cool.

On his upcoming album:
Yeah, absolutely. I’ve been working on the G.O.O.D. Music album. We’re working on ‘Ye’s new album. Working on mine, “The Hardway Musical,” for the first quarter.

On Kanye’s involvement with his music:
Kanye has a very intricate part of it. Yes. To observe him is to learn. You can kind of see how he does it and you’d better be taking notes. I gathered a lot of different ideas, different things, and different methods from him to incorporate in my project.

On the process of recording his mix tape:
I had a girl dance naked to “Ivy League Club,” but that’s not really crazy to me. It was normal. It was just me being creative. I’m in a good space when I’m writing. I try and be creative. I try and be free. I try to have my friends come through, crack some jokes, and get some ideas out.

Be sure to checkout Cyhi the Prynce on G.O.O.D Music’s compilation album, “Cruel Summer” which droops on September 4!

If you haven’t done so already, DOWNLOAD Cyhi the Prynce’s new project, Ivy League. In the mean time, check out ‘Entourage’ featuring Hit Boy, and let us know what you think.