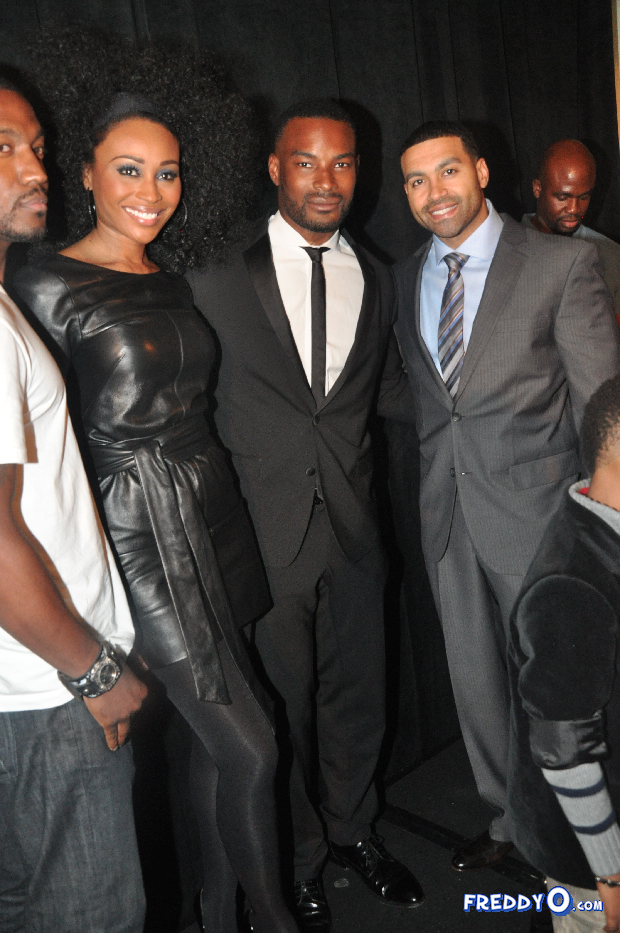 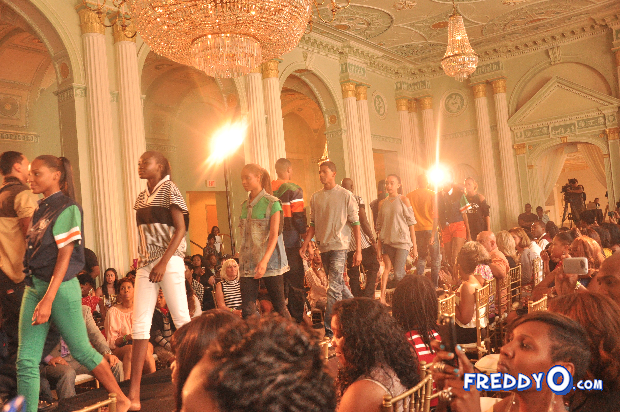 After a five-city search, Atlanta hosted 20 finalists in a runway show, featuring Rocawear, held at the historic Biltmore Hotel. 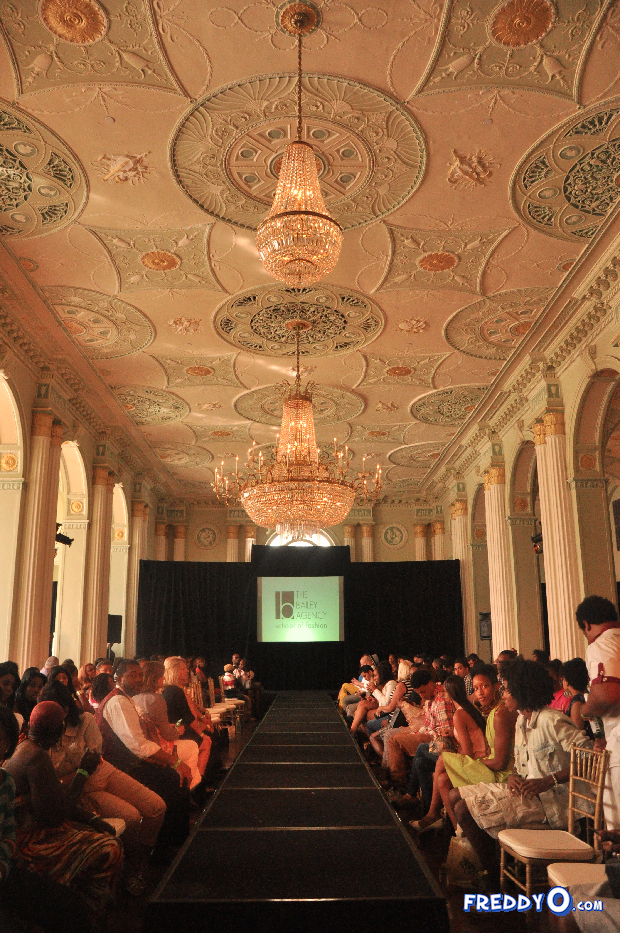 In addition to showcasing the finalists, the event was also the official introduction of The Bailey Agencyâ€™s newest celebrity model and talent, Apollo Nida (RHOA). Celebrity and notable judges included Derek Blanks (Photographer), Reggie Wells (Makeup Artist), Nadia Shahrik (CLICK Models), Niki McGloster (Vibe Vixen) and Suzie Sugarman.
The Winner Will be announced later but I have to say I was quite impressed… 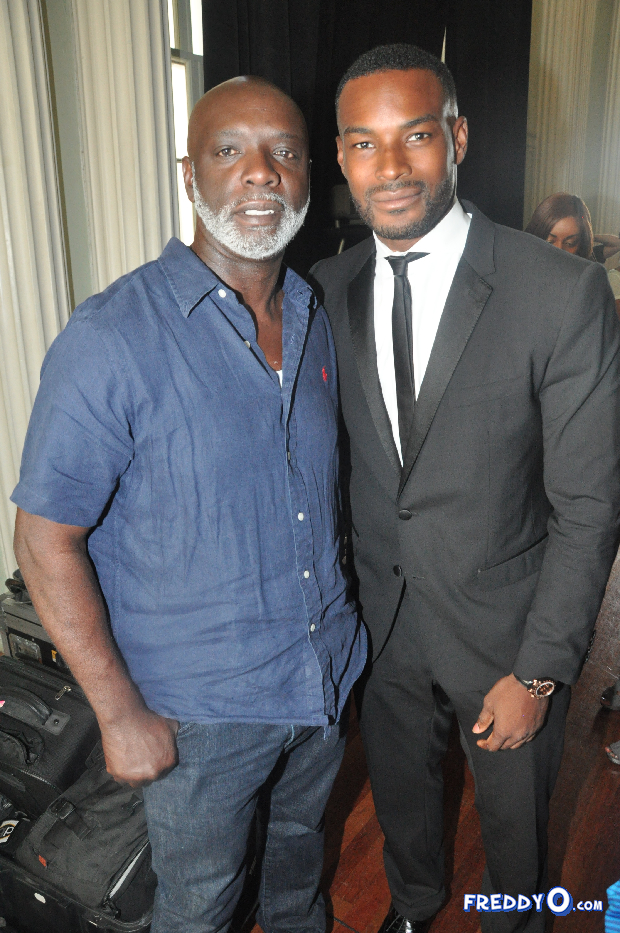 The event was produced by The Peter Thomas Entertainment Group, with support from Jameel Spencer, Executive VP of Marketing for ROCAWEAR. Check out some of the photos below: