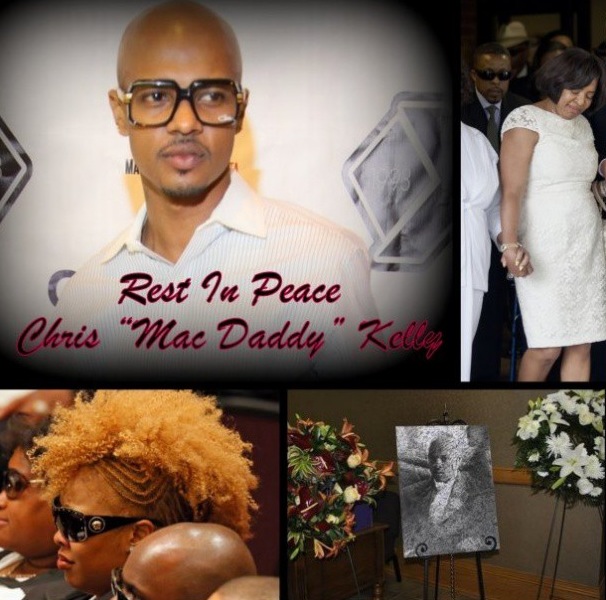 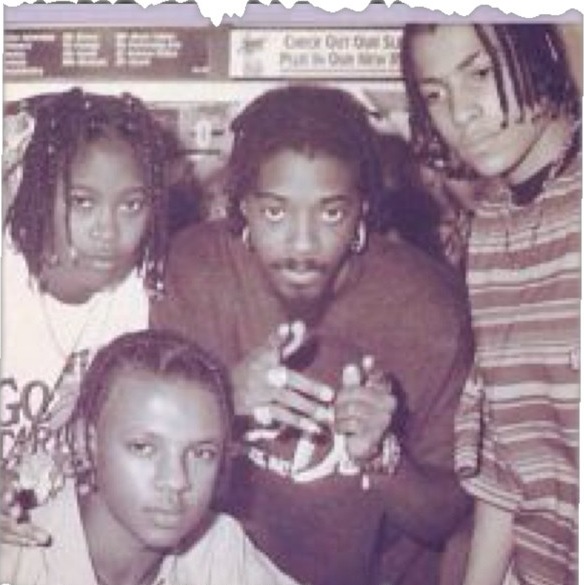 The 34-year old Chris Kelly passed away on May 1st after he was found unresponsive in his Atlanta home. An autopsy revealed that there were no signs of trauma or foul play. Drugs are suspected to have played a part in his death, but authorities are awaiting the results of a toxicology report before declaring a cause of death.

Wow it’s just sad all the way around. Leave your best So So Def memories below.