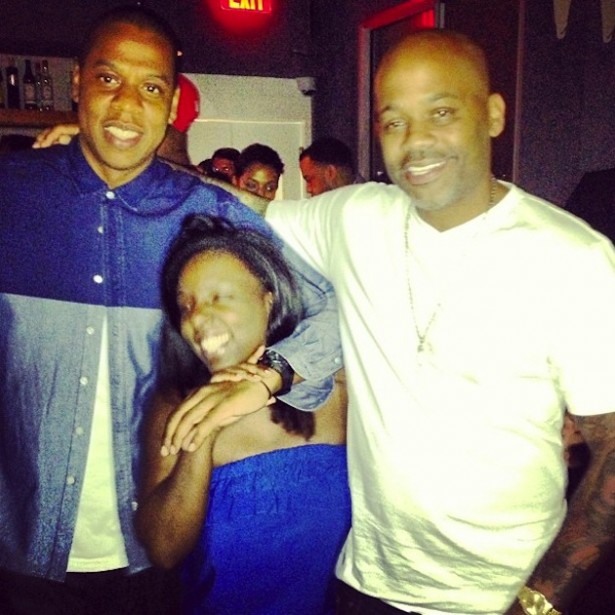 Damon Dash says he has no hard feelings against his Roc-A-Fella Records co-founder Jay Z. The former friends and business partners have been on the outs since selling the label in 2004. In an interview with “Vibe,” Dame says he’s not angry at Jay Z because during his tenure at Roc-A-Fella Records he made “too much money to be mad at him.” He adds that he doesn’t believe people become enemies just because they sever business ties. He says such thinking is “hype” created by the media.

Jay Z and Dame were recently photographed together when Dame went to see Jay’s concert in Los Angeles.