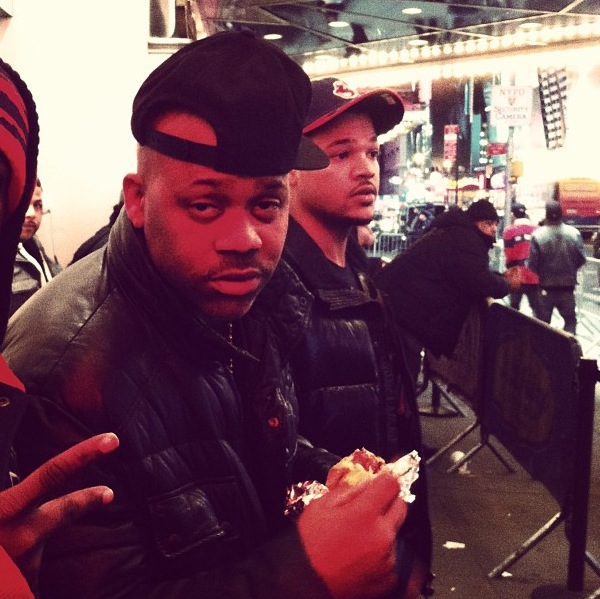 Damon Dash the co-founder of Roc-A-Fella Reocords owes Uncle Sam 2.8 Million Dollars and as we know Uncle Sam gets his money!

When it rains it pours; Damon Dash has an outstanding tax bill and Uncle Sam is coming for his money. According to TMZ.com, the federal government has filed a tax lien against the Roc-A-Fella Records co-founder to the tune of 2.8 million dollars. That is a whole lot of money!

This isn’t the first time “Dame” has run into hard financial times. Earlier this year, Dash detailed his debt in court papers related to a 2008 lawsuit. Dash claimed he was months behind in paying his personal bills and was in danger of being evicted from his home.

Meantime, Damon Dash is weighing in on Jay-Z’s 12th album “Magna Carta Holy Grail.” In a Twitter post, Dash writes that his former business partner’s latest project is a “masterpiece,” adding that “everyone who contributed” did a “fine job.” 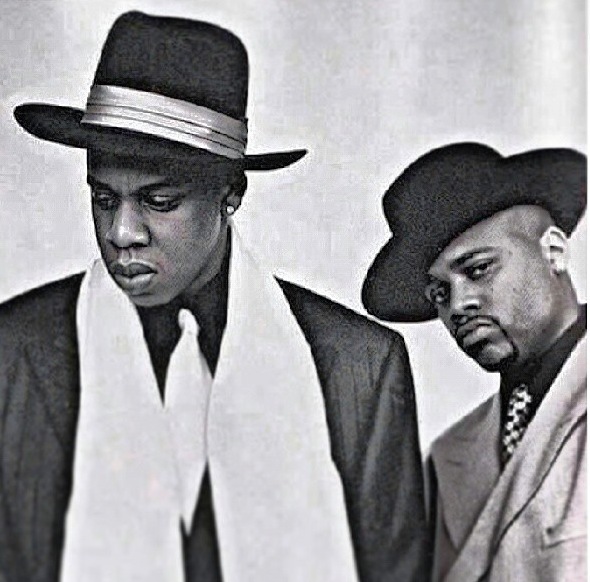 Jay-Z could really help out his once friend. Hopefully Damon Dash can get past this rocky time in his life. Money problems are the absolute WORSE!