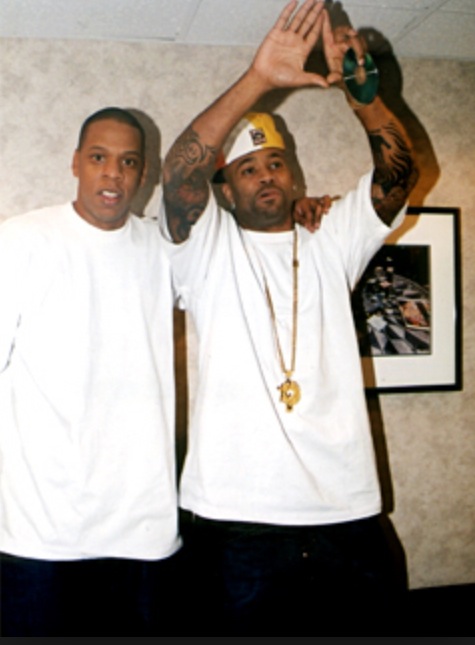 Business Mogul Damon Dash wants to reunite with Jay Z and recreate history by doing a new “Reasonable Doubt” Tour. That could be real hot and a great look for real hip hop heads who love that gritty and fresh JAY Z.
Check out what Damon Dash ideas below.

Damon Dash is known for his ability to create ideas and make things happen. He’s looking to partner with his co-founder of Roc-A-Fella Records Jay Z. On Instagram, Dame looked ahead to the 20th anniversary of Jay Z’s debut album “Reasonable Doubt.”  While the milestone won’t come for another two years, Dash says he and Jay should start planning an anniversary tour.  He says he and Jay own the record together and that a tour would be profitable for everyone involved.  He also praises the album for creating income everyday. 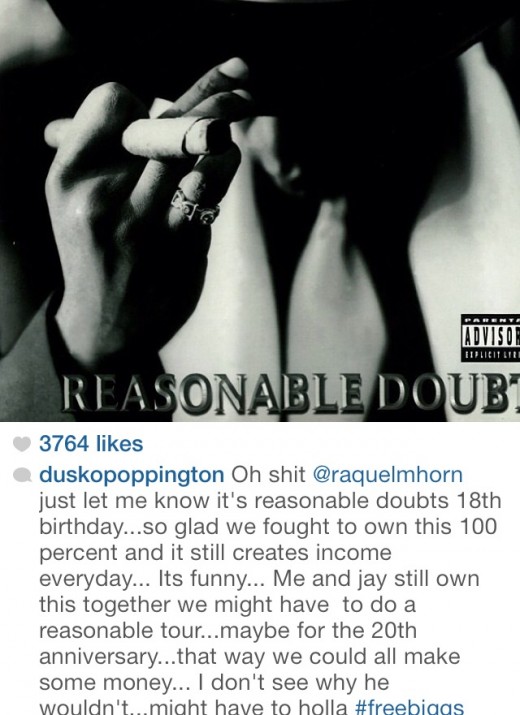 Do you think the two friends could come back together to get that money?

Do you think it’s just wishful and nostalgic thinking on the part of Damon Dash?

I think I would support that concert; can you believe it’s been almost 20 years since “Reasonable Doubt”?
Man we getting up there!