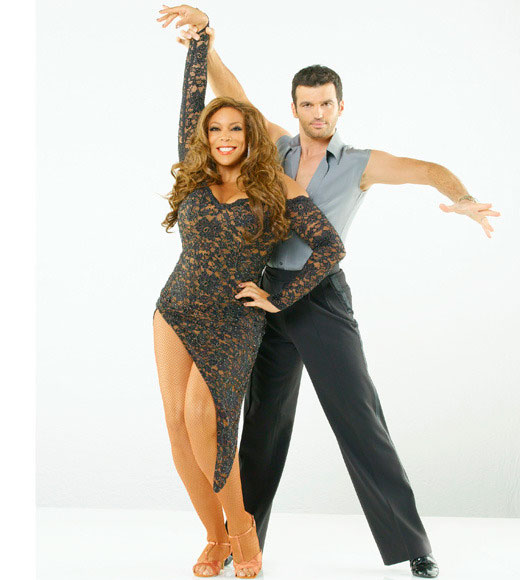 I have to say Wendy I don’t know if I can go 2 months with out you being on TV( I think ratings will drop do you?)? But I will say you look great in these new promo pic’s that just got released. I didn’t know if you cared to see these pictures of the entire cast of Dancing with the Stars, with their dancing partners but here they are. 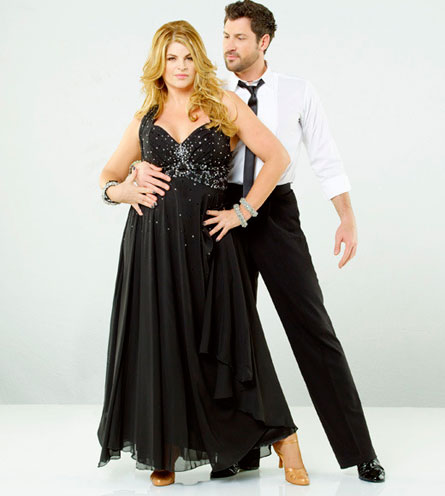 P.S. I don’t know if yall know but Kirstie Alley just turned 60… WOW all yall “Cheerers” Fans we getting old yall!!!! Thanks To the Homie over at Dlisted for the pic’s