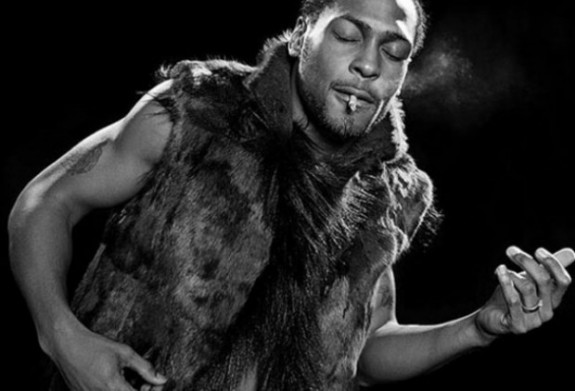 D’Angelo Back! Â For those of us who have been patiently waiting to see if D’Angelo has still got it on a platform other that YouTube, we will find out on July 1 when the 2012 BET Awards come on! Â In addtion to that, Nas hooked up with Rick Ross to drop a new song from his Life is Good album titled “Accidental Murderers”. Â Listen to the track and let me know what you think in side? Â 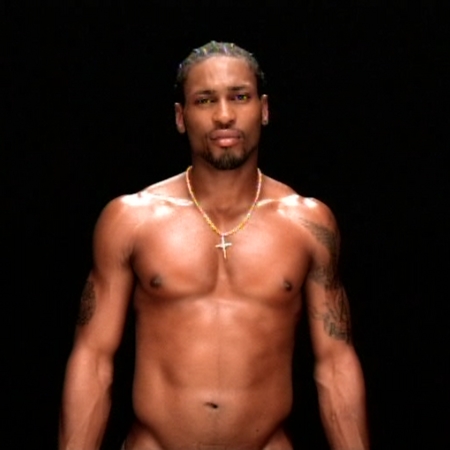 Stephen G. Hill,Â BETâ€™s President of Music Programming and Specials, said,Â â€œUsually, we love to keep surprisesâ€¦but this year we want EVERYONE watching when Dâ€™Angelo takes the stage at the BET Awards! Â His talents have been away from us for far too long and weâ€™re excited and honored that heâ€™s decided to make his American re-entry at this yearâ€™s BET Awards.â€ Â

We’re excited too!!! Â Now on to this new Nas and Rick Ross song… 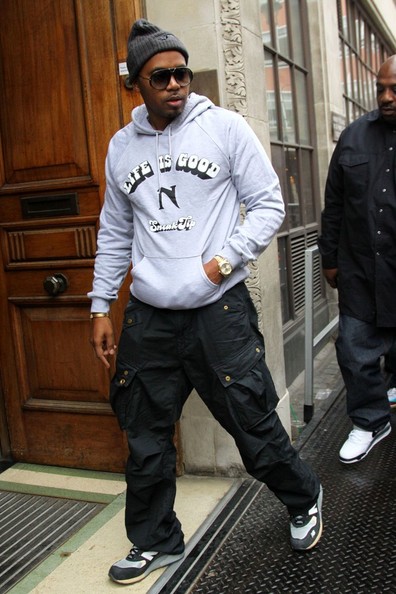 Nas was spotted on his way to BBC radio to promote his new album, Life is Good which is set to be released July 17. Â The new single from the album features Rick Ross and is titled ” Accident Murderers”. 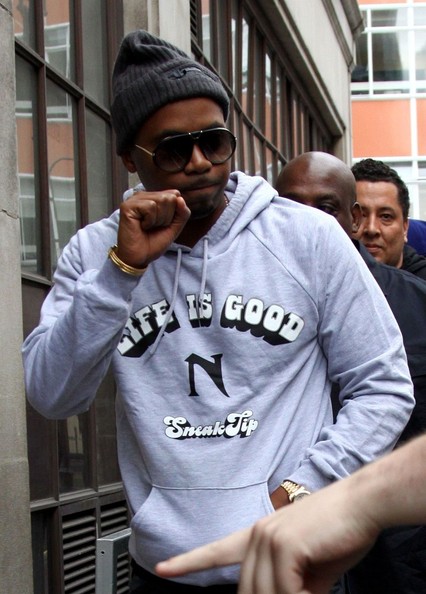 I think the track is intended to be a club banger but. Â  Personally I would have rather heard Nas over a Rick Ross type track. Â I don’t know, you decide. ~TRC