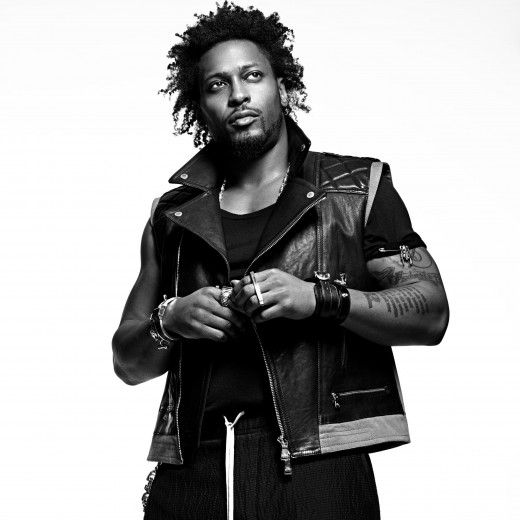 Talented singer, songwriter, and musician D’Angelo and his band, The Vanguard, has recently emerged with a new album, Black Messiah, and has now been booked to perform on the long-running sketch NBC television series, Saturday Night Live! The episode will be hosted by actor J.K. Simmons and will mark the “Untitled (How Does It Feel)” singer’s first appearance on SNL. This will be D’Angelo’s second television performance since the BET Awards and Essence Music Festival in 2012.

Following the SNL appearance, D’Angelo will give a live performance February 7 at the legendary and world famous Apollo Theater in Harlem, New York. It should be noted that in 1991, a 16-year-old D’Angelo won the venue’s long-running Amateur Night. Tickets for the show entitled “A Special Evening with D’Angelo and The Vanguard: Black Messiah” are now on sale through Ticketmaster.