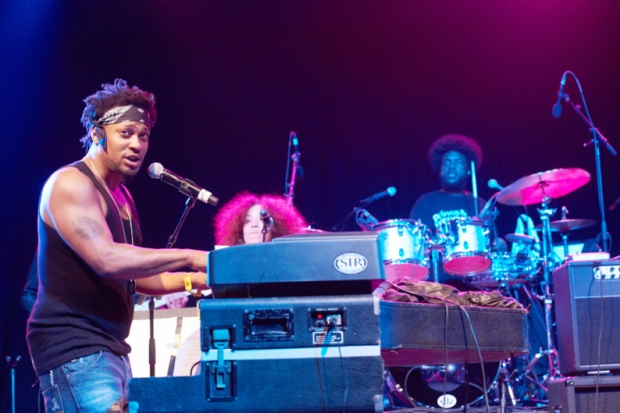 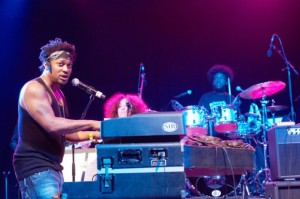 D’Angelo returned to the concert stage early Sunday morning with a surprise appearance at the Bonnaroo Music & Arts Festival in Manchester, Tennessee. The singer’s stage return came in the midst of a Superjam session led by Ahmir “Questlove” Thompson of the Roots, drawing cheers from the crowd on the third day of the festival.

It marked the singer’s first live U.S. performance in 12 years, having performed in Europe earlier this year.

According to the “New York Daily News,” D’Angelo and his all-star band performed 90 minutes of music Sunday morning that included renditions of Jimi Hendrix’s “Have You Ever Been To Electric Ladyland”; “Funky Dollar Bill” by Parliament Funkadelic; “What Is and What Should Never Be” by Led Zeppelin; and the Beatles’ “She Came in Through the Bathroom Window.” (Watch Video Below)

D’Angelo worked from lyric sheets and the band put together a six-hour practice session Saturday before The Roots, Thompson’s regular band, played a gig on Bonnaroo’s biggest stage. 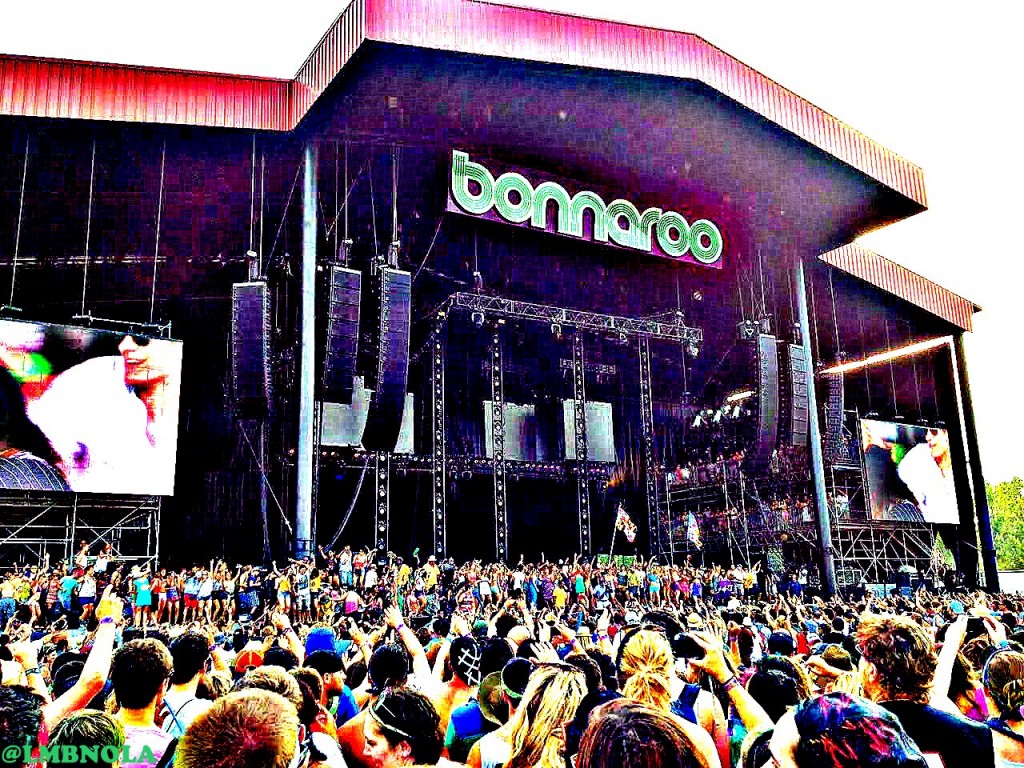 Switching between keyboards and his guitar, D’Angelo’s only verbal interaction with the crowd came near the end of the night when he shouted: “Do y’all want us to go home yet?”

Ahmir “Questlove” Thompson sipping a cup of orange juice, was still fired up after the show.

“Man, I want to go to Disneyland, right?” he said. “I’ve been dreaming about this.”

QuestÂ said he had an ulterior motive for luring his friend to Manchester. He wanted to prove D’Angelo was still in fighting shape.

“I wanted him to see that,” he said. “That’s a green light. Me doing it wasn’t, like, running out of jam partners. Me doing it was basically showing him, ‘Look, you are so missed you don’t even realize how much you are missed,’ hoping that this will be the adrenaline boost that will finally get him to turn his record into the label. It’s done, it’s brilliant. I played on it. I know it’s brilliant. Now it’s just time to let his kids go and show it to the world. That’s what I’m here for.”

D’Angelo is scheduled to perform next month at the Essence Music Festival. He’s also scheduled to tour Europe again later this year.