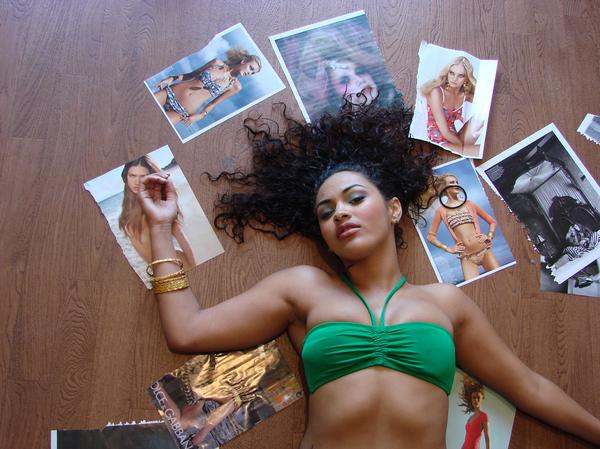 It was already understood that Monica Danger, of VH1â€™s â€œFor the Love of Ray Jâ€ was umâ€¦ misunderstood, but according to sources, she recently reached her breaking point. After giving birth to her daughter, she suffered from postpartum depression. Her friends told sources that after an intense disagreement with the father of her child, she pulled a Britney Spears, and cut off all of hair. SMHâ€¦ NO MAN IS WORTH IT LADIES.

She has been admitted into a psychiatric institution and is under watch for 48 hours. People should have known something was up when she threatened Unique, another former contestant fromVH1â€™s â€œFor the Love of Ray Jâ€ and admitted to having thoughts of wanting to kill other girls in the house.