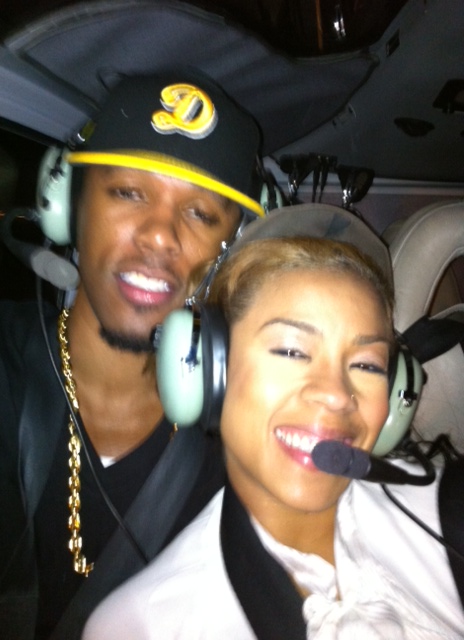 Daniel blasted on a twitter his feelings for his new wife, Keyshia Cole. And he also twitpic’d their helicopter ride last night. 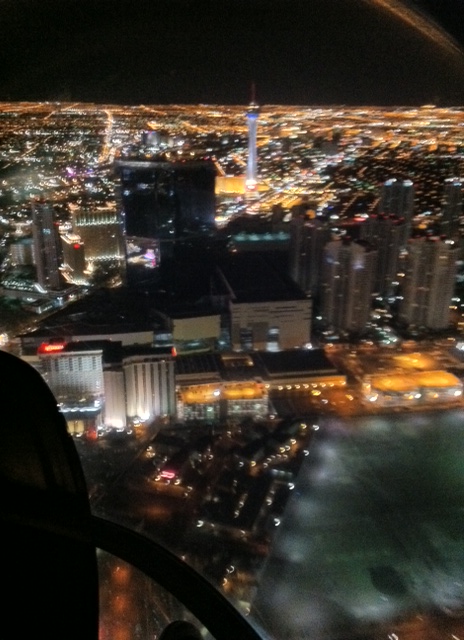 Looks like they got married under the radar and without us knowing it was even about to happen–even though reports a while back did point to a summer wedding for those two. Hopefully they still have the summer wedding and I can take the pictures! 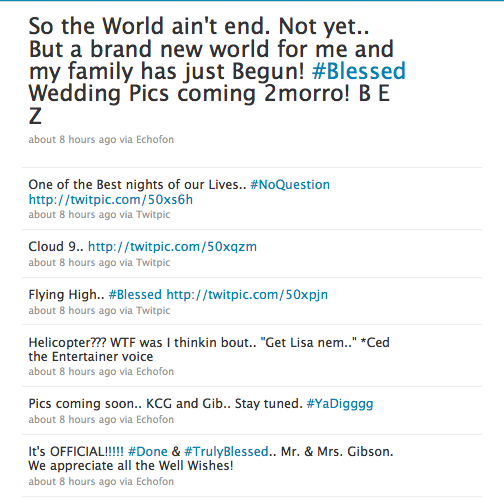