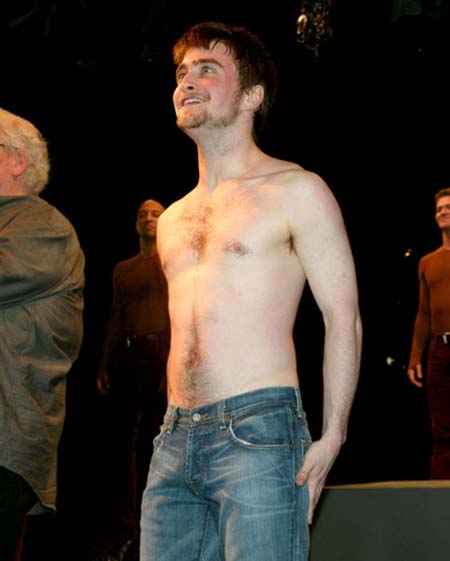 Daniel Radcliffe tried to make his own magical powers with whiskey and Coronas Beer, the Harry Potter star admits â€“ but the 21-year-old hasn’t had a drink since last August.

“I became so reliant on [alcohol] to enjoy stuff,” Radcliffe, now starring in Broadway’s How to Succeed in Business Without Really Trying, tells the new issue of GQ magazine. 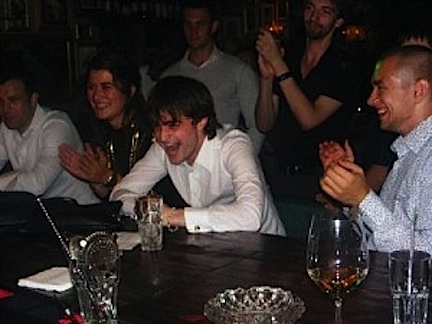 In particular, Radcliffe reveals to GQ (and widely quoted in U.K. newspapers), his drinking became an issue on the set of 2009’s Harry Potter and the Half-Blood Prince â€“ though, luckily for him, photographers weren’t around.

“I really got away with that because there were many instances when a paparazzi shot like that could have been taken,” he says.

The drinking, it is suggested, was an attempt to cope with his early success. “There were a few years there when I was just so enamored with the idea of living some sort of famous person’s lifestyle that really isn’t suited to me,” Radcliffe says.

“There’s no shame in enjoying a quiet life. And that’s been the realization of the past few years for me,” he says.

Rather than be tempted, Radcliffe skipped the premiere party for the new Potter movie and instead watched “the Discovery Channel … [with] a bowl of Sugar Puffs.”

He adds, “As much as I would love to be a person that goes to parties and has a couple of drinks and has a nice time, that doesn’t work for me. I’d just rather sit at home and read, or go out to dinner with someone, or talk to someone I love, or talk to somebody that makes me laugh.”

Sobriety also makes him nicer as a companion, he says: “I’m actually enjoying the fact that I can have a relationship with my girlfriend [Olive Uniacke] where I’m really pleasant and not f—— up totally all the time.”