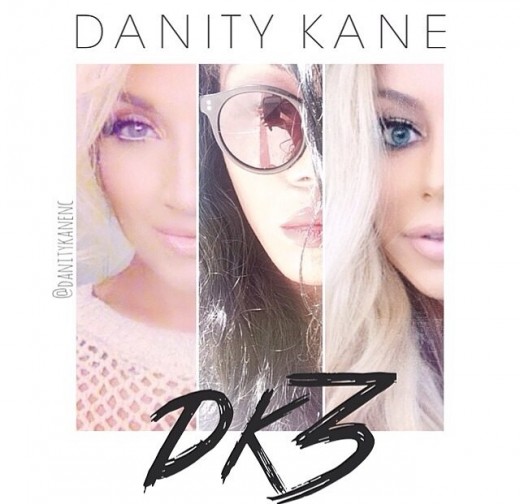 Danity Kane singer Dawn Richard is breaking her silence about the group’s breakup.
Check out the details below.

Girl Group Danity Kane created out of Sean “Diddy” Combs’ MTV show “Making the Band 3,” the group announced their split Friday after reports of a violent episode between Richard and her bandmate Aubrey O’Day. Dawn Richard, who was accused of punching O’Day, took to her Facebook account to say that she’s “not proud” of “certain choices” that she made. However, she adds that she “will not be disrespected.” Richard also apologized to fans and wrote that the incident should have been handled privately before it was publicized.

Group members Aubrey O’Day and Shannon Bex released their own statements via Danity Kane’s Twitter account. O’Day claimed the attack from Richard was unprovoked and that it has been “followed by no sign of remorse.” The group was in the middle of recording a new album ahead of the breakup.

Do you think the three can resolve their problems or is this it for Danity Kane?

How about this, word on the street one of our favorite Black Love couples are expecting another little one on the way. Papoose shared the...
Read more