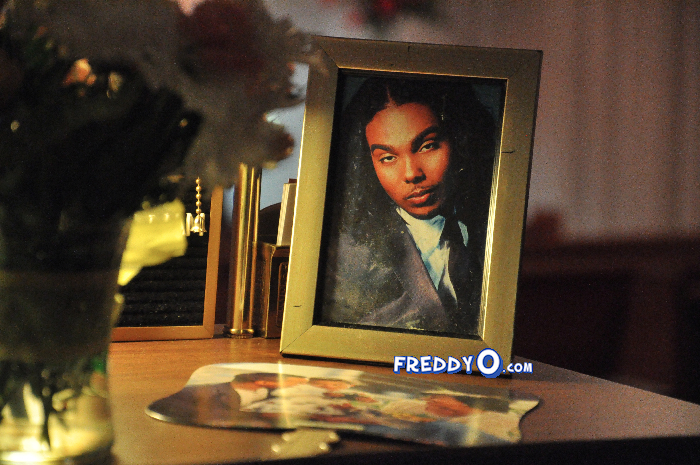 Dariel Pulliam an iconic hairstylist and make-up artist but to many of the people who attended his home going celebration, he was a true friend that inspired and touched everyone he encountered. His warm kind hearted spirit was a quality he was blessed with and he unknowingly improved the quality of our lives just by being himself. 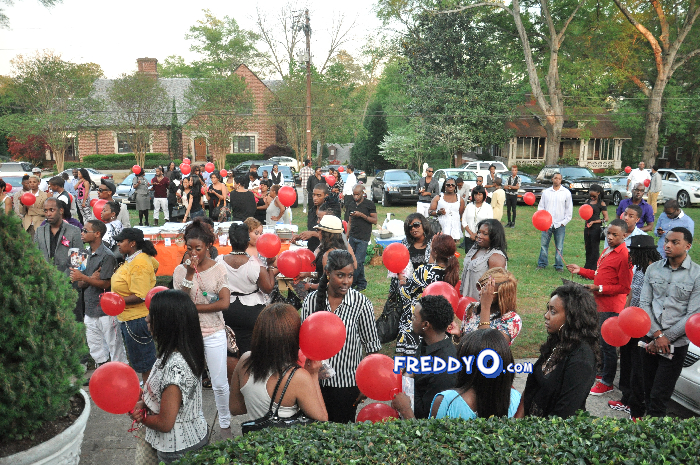 The ceremony was none like I’d ever seen The City of Atlanta came out to pay their respects to my homie and most of them stood up and revealed to everyone what a blessing it was to have known him. The most beautiful part of the ceremony was when over 300 of Dariel’s friends gathered outside for the releasing of the balloons. Just before the releasing we all sang “Amazing Grace” after the song was over we said our silent prayers to him and released the spiritual balloons into the air and watched them vanish into the distance. 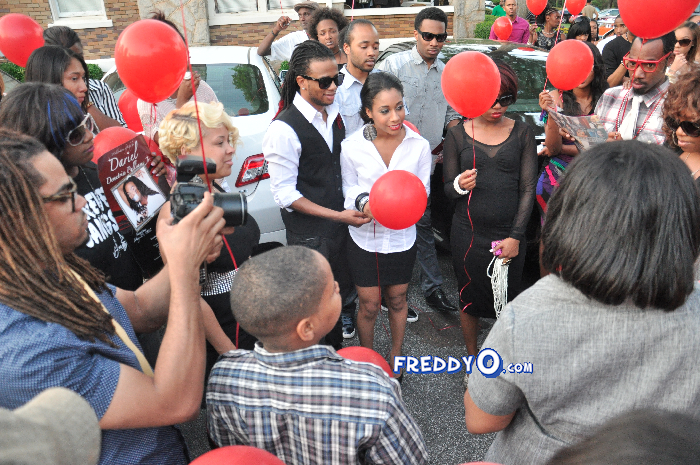 R&B Singer Tiffany Evans spoke about her first experience as one of Dariel’s clients. She expressed to him that he was braiding her hair too tight, Dariel simply replied,

“Sweetie If you wanna look like me, then tight is what you get”

Tiffany couldn’t deny that fact so she let him continue, (LOL) she said from their on out she and her husband welcomed Dariel into their life just like family and they developed a close a healthy bond.

Celebrity hair stylist Derek J was unable to attend do to unexpected schedule, but he sent his sister to speak kind words on his behalf on how much he loves, respect, and adores his friend and colleague.

Hip Hop Artist Mika Means, conveyed how Dariel always had a keen intuition for people enduring trying times. She said every time she and Dariel were in each others presence, he always sensed she needed to talk to someone and every time Dariel was there to be an ear for her and issue out his words of wisdom. He never spoke negative of anyone and always embraced positivity EVERYWHERE he went. 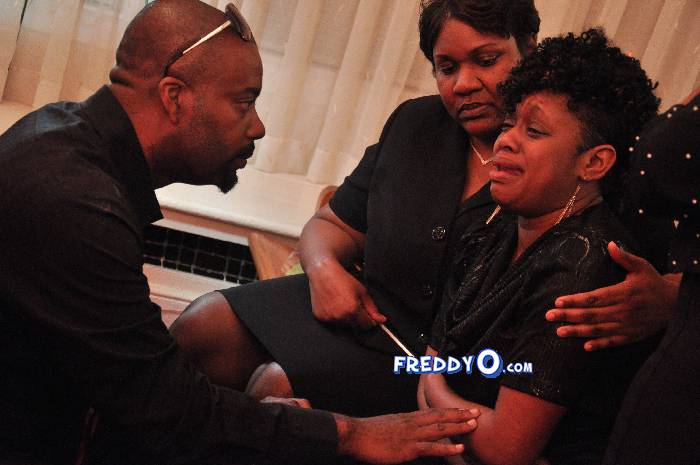 Dariel’s bestie Neffe and her sister Elite Noel his other bestie friend really hit it home when they spoke of their true friend. They spoke of how God used his angel Dariel as an example to wake up all of the lost souls that need to be redeemed. Elite challenged everyone to encompass love and positive energy everywhere they go so that our lovely friend Dariel’s passing was not gone in vein.

I want to shine special light on owner of Glam Bar Sabrina Dariel’s Auntie Cynthia and the entire family of the Glam Bar for putting together a beautiful ceremony.

On behalf of your boy FreddyO and Jazmyne, I want to say Dariel homie I will never forget you and I will forever embody your kind spirit with me for the rest of my life. Rest In Peace Bro!

For everyone that knew Dariel and couldn’t make it to the Atlanta ceremony, his official one will be held In his hometown Baltimore, Maryland on Friday April 15, 2011. Here are all the pic’s

Dej Loaf hosted an intimate birthday celebration for friends and family at a private location in Atlanta on April 8th, 2021. Some celebs were in...
Read more
Black Entertainment Television

It’s so important to educating yourself on your history and culture... MUST WATCH VIDEO: A passionate discussion between two women over the removal of...
Read more