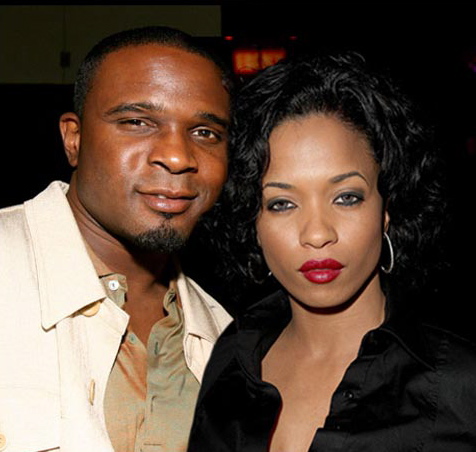 Young & The Restless new comer Darius McCrary, BETTER known as Eddie Winslow from the 90’s hit sitcom Family Matters has filed for divorce. Just a year ago he tied the knot with model/author Karrine Steffans, also known to many by the name Superhead. I can only imagineÂ the REAL reason he married her. Last month he filed for separation from Karrine, citing irreconcilable differences ( possibly due to the fact that he knew majority of the men she slept with; just a guess). Sources say this is MCrary’s second short-lived marriage. He was previously married to a woman to Juliette Merrill Vann for a year, before divorcing in 2006.