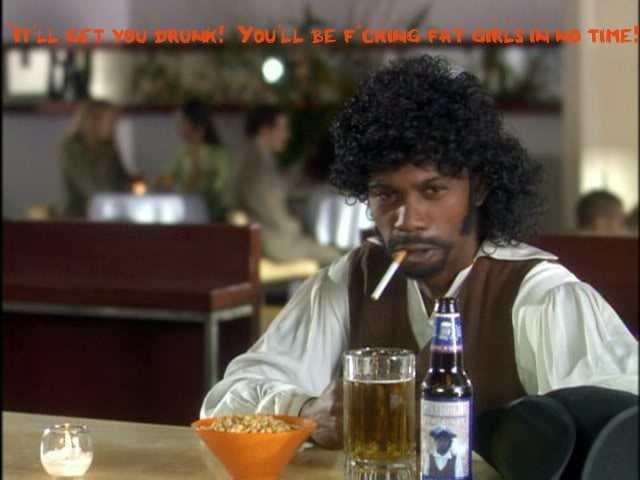 Looks like comedian Dave Chappelle might have lost another screw. During a flight on a private jet headed to Ohio from New Jersey, the comedian “freaked out” and became unruly by refusing to put his seatbelt on and then repeatedly walked into the cockpit, asking how much longer the flight would be. Dave must have been Half Baked off them good trees…

Due to his behavior, Sources say that the pilot decided to divert the plane to Pittsburgh after deeming Chappelle a “safety risk.” It is said once he landed, Chappelle checked into a nearby hotel, but was ‘noid and kept telling the employees he had to get back to Ohio, but couldn’t recall where he lived.

Right…that good gonjah will make anyone spaz out and forget where they lived…every time. But seriously, being a genius is too much for one brain to bear sometimes.