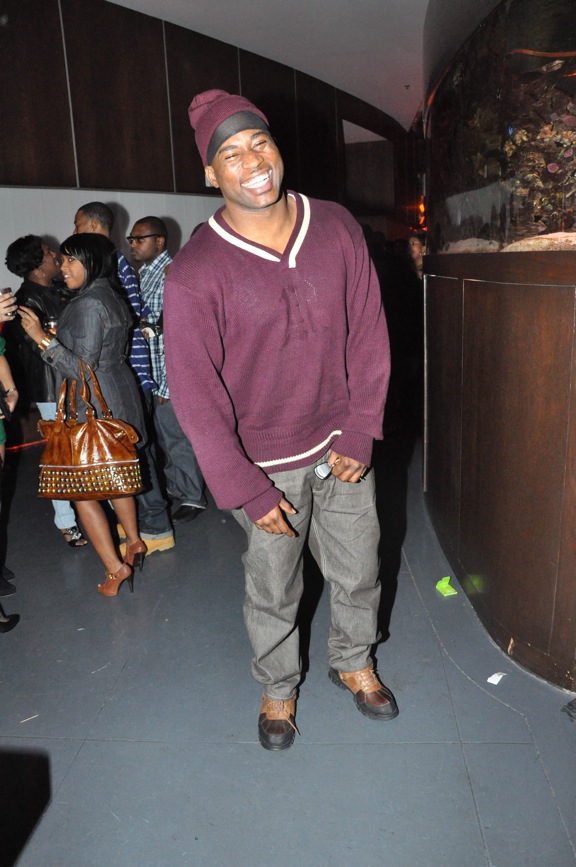 The big dawg David Banner recently came out to Luckie Lounge which is the best place to party on a friday night in the ATL! While there i had a chance to catch up with him and inquire about his new album. But I’m not sure if there will be a new one anytime soon. According to Banner himself, he wants to put his rap career on hold to focus more on acting and producing. I know for some of ya’ll out there that hurt a lil bit, but no worries he didn’t say he was giving it up completely. I wish him all the luck with his acting in the future, and we already know he got the producing thang on lock.Â  Here g some pics form Luckie Lounge that nigh.

What do ya’ll think about a lot of these rappers turning to actors?