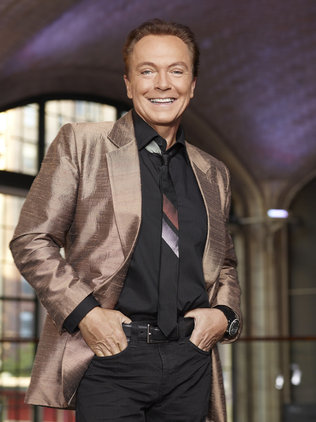 Stars of the latest season of “Celebrity Apprentice” celebrated its season premiere last night at Surrender Nightclub at Encore in Las Vegas. This season is bar far the best yet in my opinion. For the first challenge the teams were split up by gender. 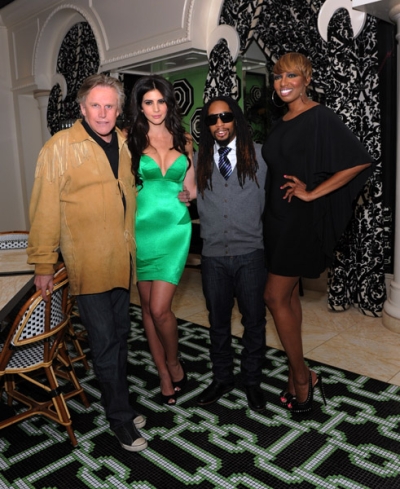 For all the money raised to the team that won, all precedes were donated to the charity of their choice. Since women are smarter then men,(LOL) the ladies took home the gold. They were able to raise $115,000 and they chose to donate the proceeds to The American Heart Association. Way to go Ladies! And Â SORRY David Cassidy,but you had to get the Â boot for lack of intensity 🙁

Here are the picture from the season premiere of the Celebrity Apprentice party.