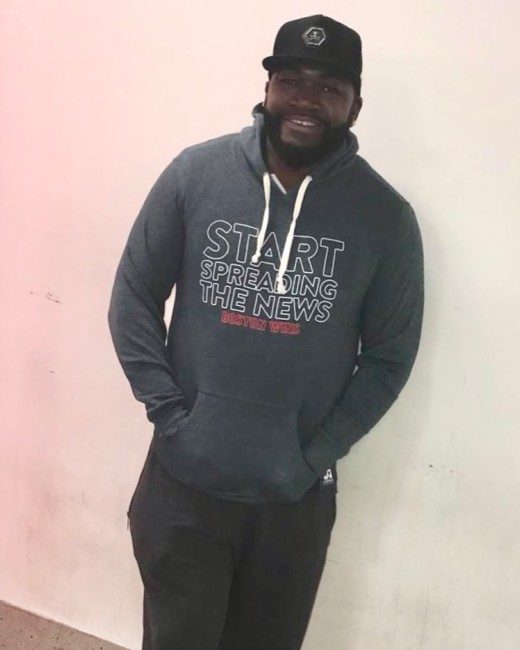 Celeb and Baseball player David Ortiz was shot in the Dominican Republic Sunday June 9th. There is acutally leaked surveillance of the shooting. 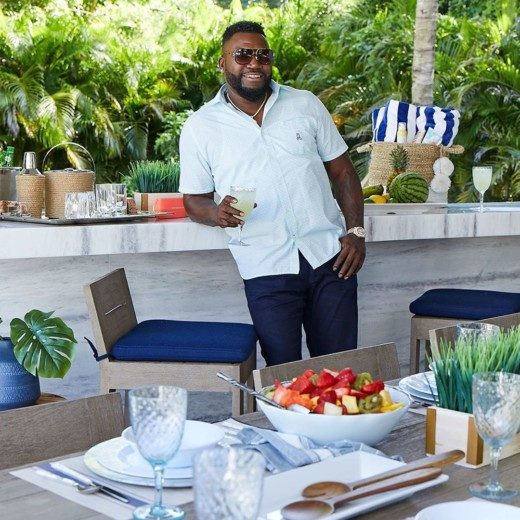 avid Américo Ortiz Arias (born November 18, 1975), nicknamed “Big Papi“, is a Dominican-American former Major League Baseball (MLB) designated hitter (DH) and first baseman who played 20 seasons, primarily with the Boston Red Sox. He also played for the Minnesota Twins. During his 14 seasons with the Red Sox, he was a ten-time All-Star, a three-time World Series champion, and a seven-time Silver Slugger winner. Ortiz also holds the Red Sox single-season record for home runs with 54, which he set during the 2006 season. 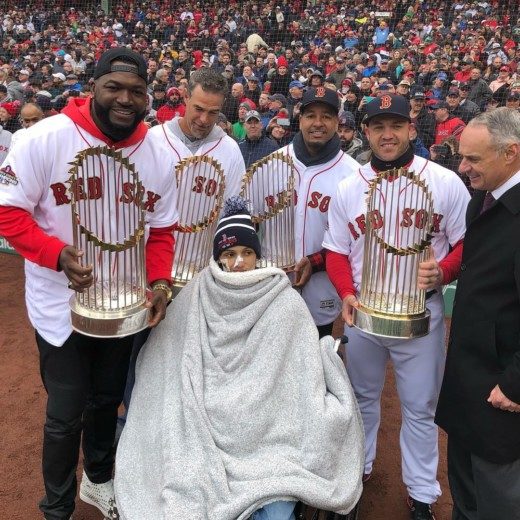 This Sunday David was enjoying himself at a club in Dominican Republic, when a now identified shooter ran up and shoot David in the back point-blank. Sources say the bullet went through his back and out his stomach. In the video, viewers can actually see the entire shooting, it seems so unreal and we wish David the best. Reports say David is in the hands of doctors and he is in stable condition this morning. However, many vital organs were damaged. We will keep you updated on this developing story. Prayers up.

Sources say the Red Sox organization that Ortiz is an ambassador of, said they heard about the situation; and they are concerned and there for here.