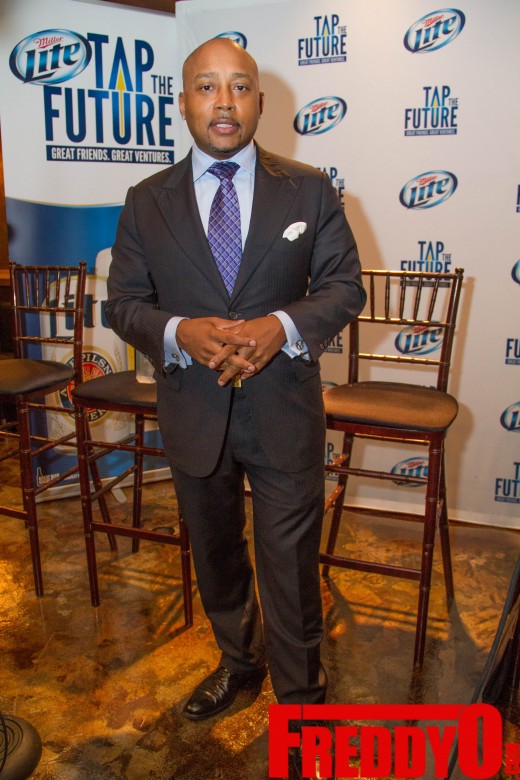 The Miller Lite Tap the Future business plan competition returned to Atlanta for its Live Pitch Event, where teams of business partners will deliver their best pitch for a chance to win big money. Five semifinalist teams from Georgia and the surrounding states pitched their businesses in front of a live audience at Opera Nightclub. The teams were judged and received feedback from some of the sharpest minds in the country, most notably Daymond John from ABC’s ” Shark Tank”. Sitting alongside “The Shark” on the judging panel was Lauren Miller and Rashid Mayes, friends and co-owners of Excelgrade, the world’s only digital assessment solution that allows students to show their work on tables, smart phones, and laptops. Guest judge Marve Frazier , chief creative officer of Moguldom Media Group and CEO of Bossip.com also participated on the panel. The event was hosted by Kenny Burns, vice president of marketing for Revolt TV, and author of “The Dream is Real.  Tonights winning team were the “Bellhopers!” 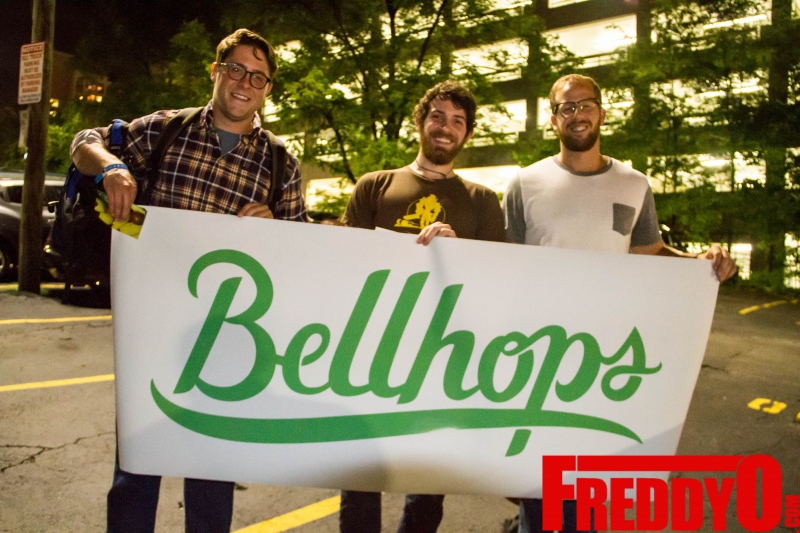