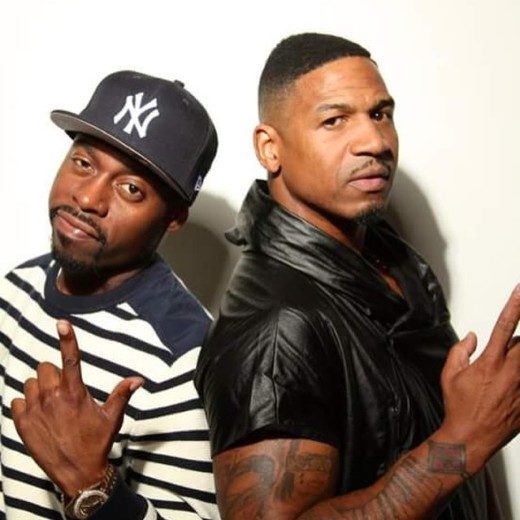 Daze, publicly known for his multi-tiered brand Scrilla Guerillaz Magazine is changing the game with a new inked deal with Amazon Fire TV. 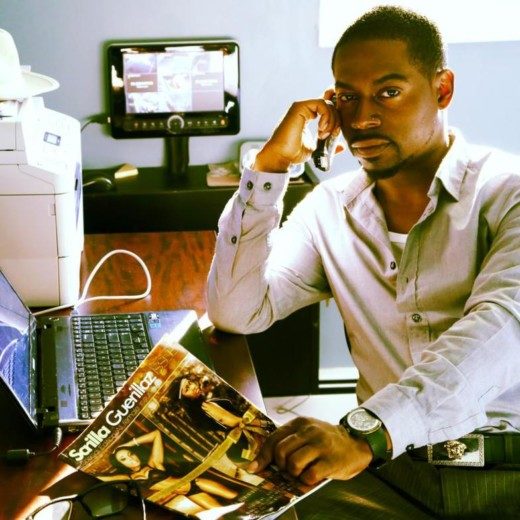 You may remember him for being Stevie J’s business partner on multiple episodes of Love and Hip Hop: Atlanta where he and Stevie used their platform to do a cover shoot with Nikko’s wife Margaux which turned out to be a messy situation. 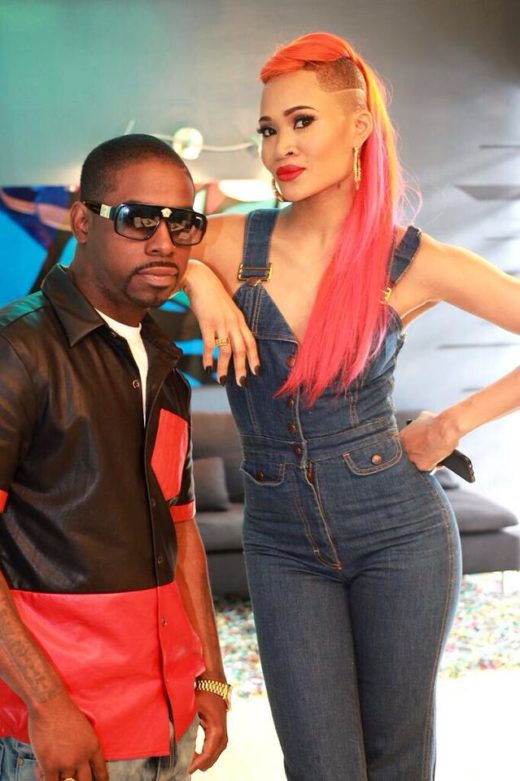 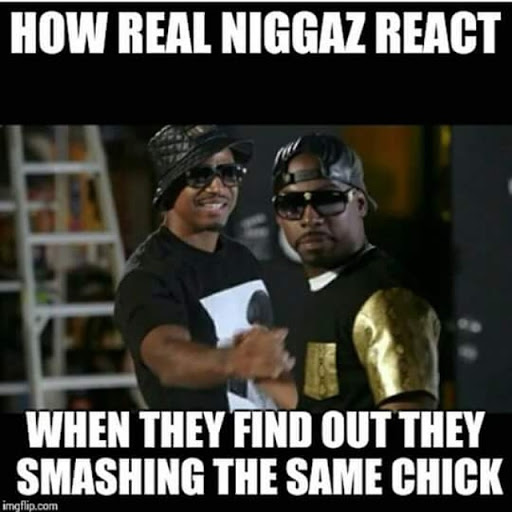 Anyway, times has changed and Scrilla Guerillaz Magazine has evolved. From doing a complete behind the scene issue on the upcoming Tupac film “All Eyez On Me” to doing a full intimate issue for Starz hit series “POWER”. Daze has not looked back yet. He’s actually looking forward and moving forward with his own brand new TV Network “SGXTV” powered by Amazon Fire TV. 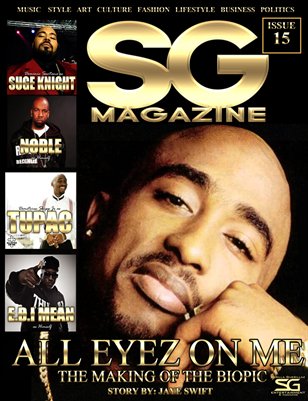 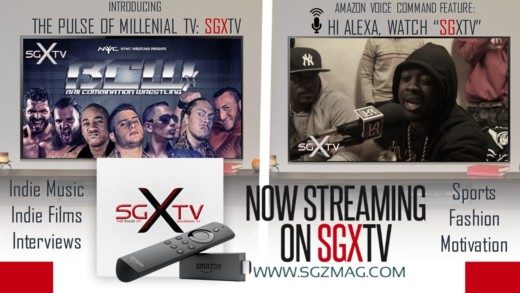 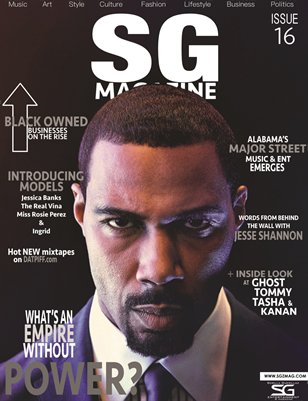 He stated “My network will bridge the gap between main stream artist and indie artist, allowing mixed music videos to be aired through numerous scheduled segments. This network is not only for the artist, but it also a home for web series developers, indie shows, filmmakers, radio shows, live events, advertisers and more”. The Network is available on Amazon fire stick aswell as an app on apple products and google play store where you can view live streaming from your computer or device. 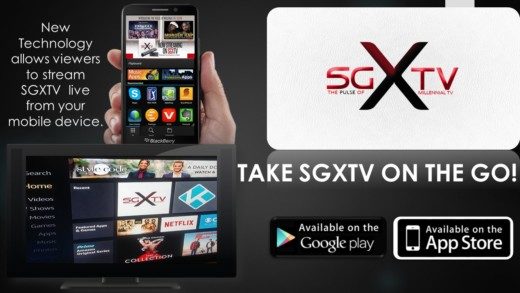 He also mentions the network will also be launched on Roku in the next 45 days or so. SGXTV may be the future for our culture affording the public to have their content viewed on a TV platform. Take a viewing of the network on their website www.sgzmag.com/home which is synced with the TV Network. “