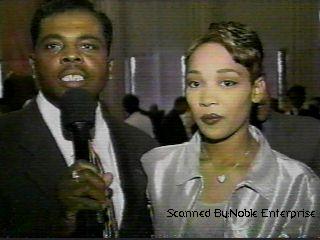 An important music figure in Atlanta history, Arnell Starr, has passed away. Earlier this week Starr died from complications in a stroke. Check out details inside.

Starr was best known for his video music show called, American Music Makers. The true Atlien’s will truely mourn his death. The show aired in the 1990’s and featured up and coming Atlanta musical talents. He broke many artists records. Some artist include Lil Jon and the Eastside Boyz. 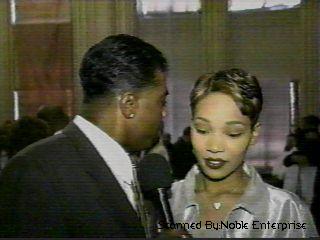