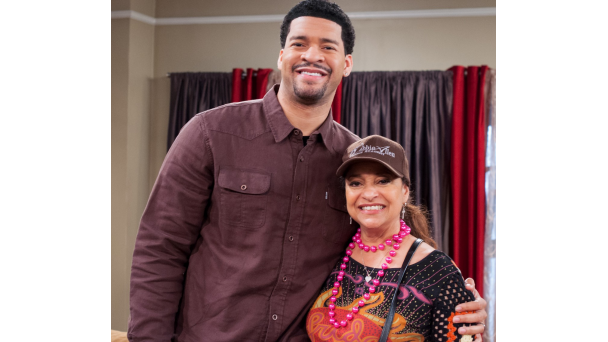 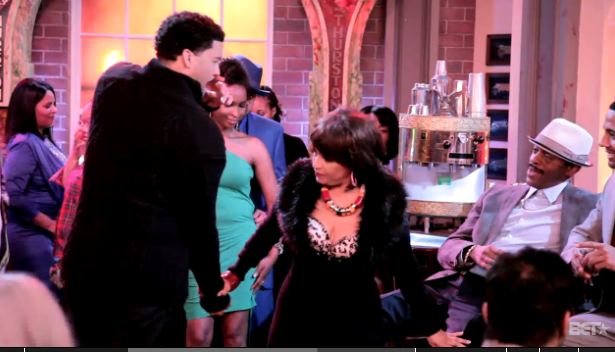 Bert Belasco and co-star “Cougar” Debbie Allen enacting a scene. Hey! Is that Welcome Back Carter in the right corner? In case you been wondering “What happened to” back in the day “FAME” sitcom dance choreographer Debbie Allen? Looks like she’s still

surfacing around Atlanta-Hollywood South and will appear on the HIT BET/Cofer Entertainment Group  sitcom “Let’s Stay Together”.
Much different from the comments on these new reality tv shows Debbie Allen had positive things to say about the cast and her experience on the set. 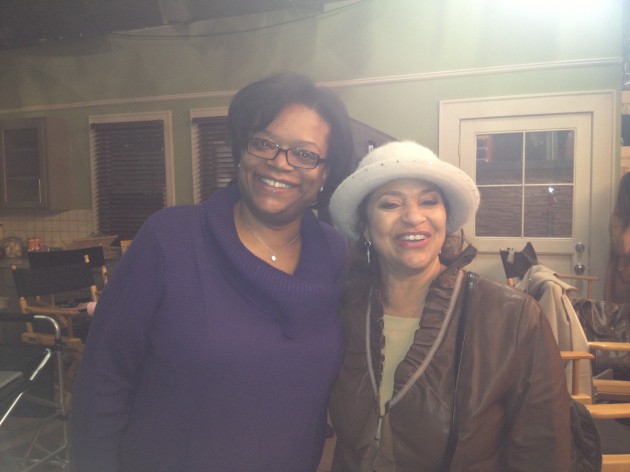 “This was a very happy set! It was wonderful to walk into such a creative atmosphere with such young actors, some I knew and some I was just discovering.” Ms Jacque Cofer looks very happy below! What’s in the water on that set? 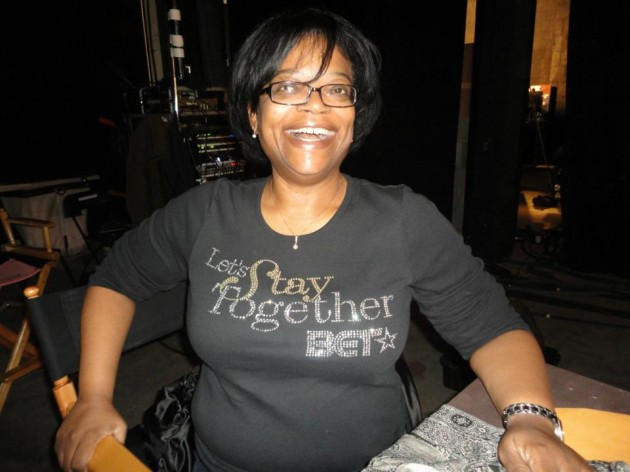 Ms Debbie Allen accredited  the positive energy on the set as coming from the top. Debbie described the Executivedirector/author of “Let’s Stay Together” Jacque Edmonds Cofer as very calm and easy going while she feels makes for a set where everyone can be creative and collaborative. 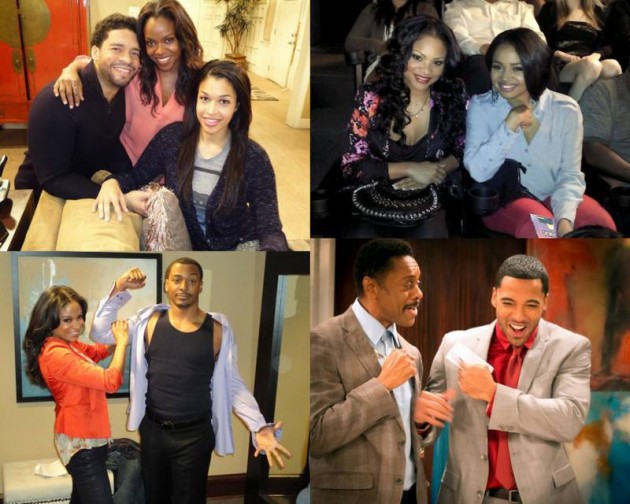 These aren’t the typical comments that are coming from executive directors and producers who visit the set of the reality tv shows that are filmed in Atlanta these days. Shout out to Jacque Edmonds Cofer ,creator of Lets Stay Together for setting the tone. From the looks of the cast members above it does look like they are having a good time! Ummmm Any openings for a blogger on set? Look Tichina Arnold still sexy! 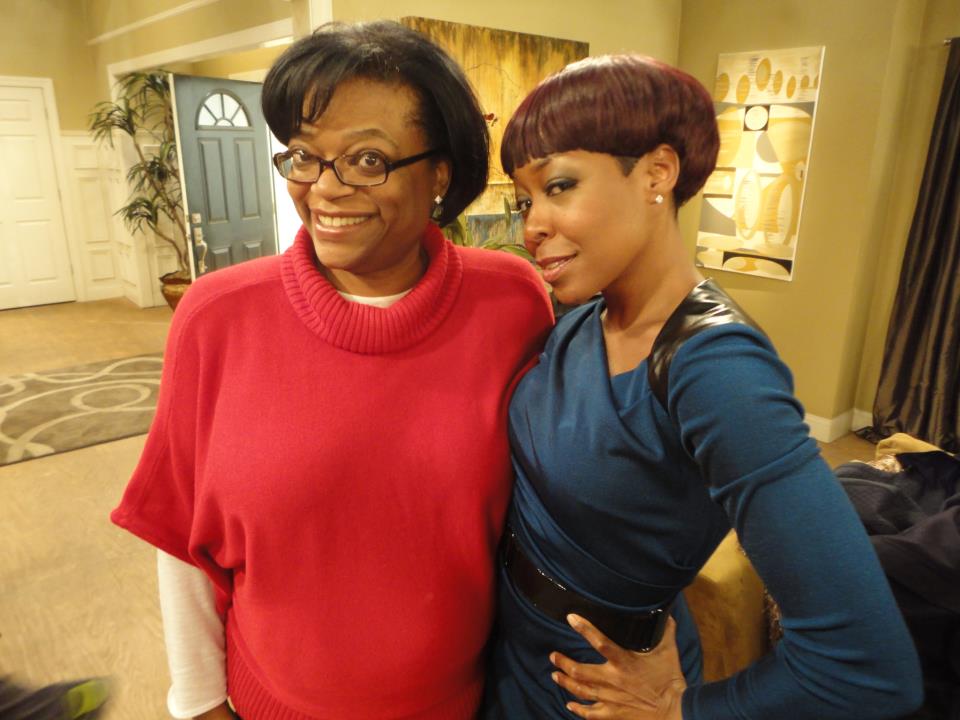 With all the Celebrity Guest Appearances and the funny veteran writers that make the show sustain a viewership over 2.5million following the sixth season show THE GAME. It’s no wonder at the BET Upfronts they announced that Let’s Stay Together would be returning for a 4th season. Donnie McClurkin made his way to the set w/the CEO James Cofer Jr. of Cofer Entertainment Group cameo appearance as well. 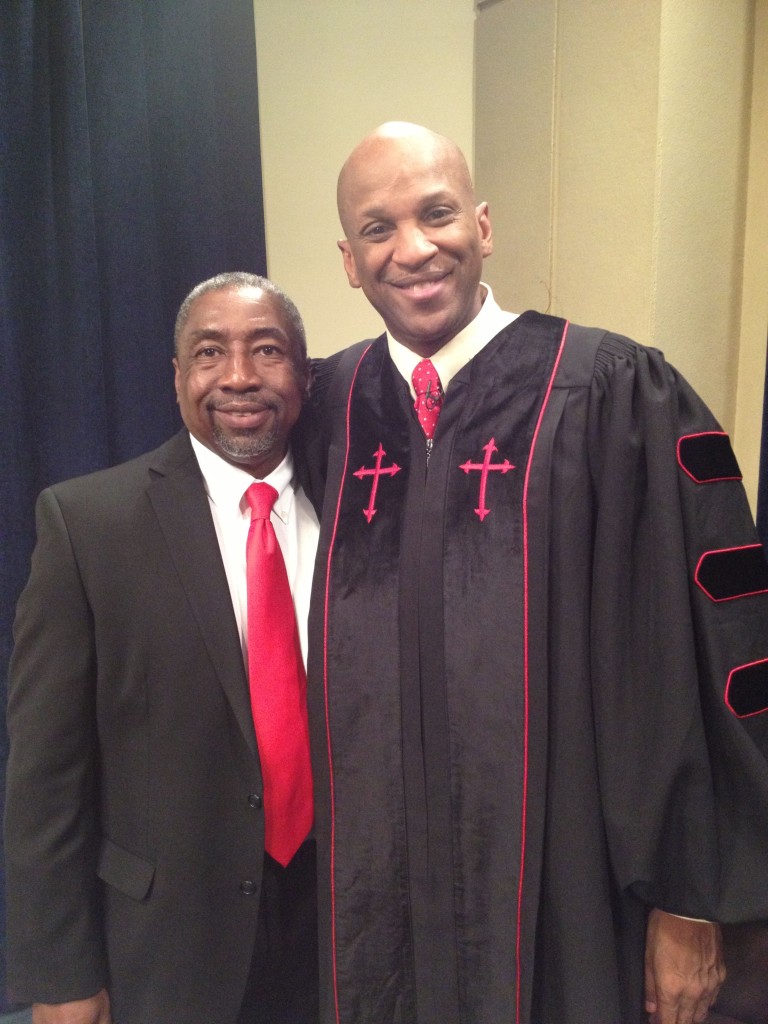 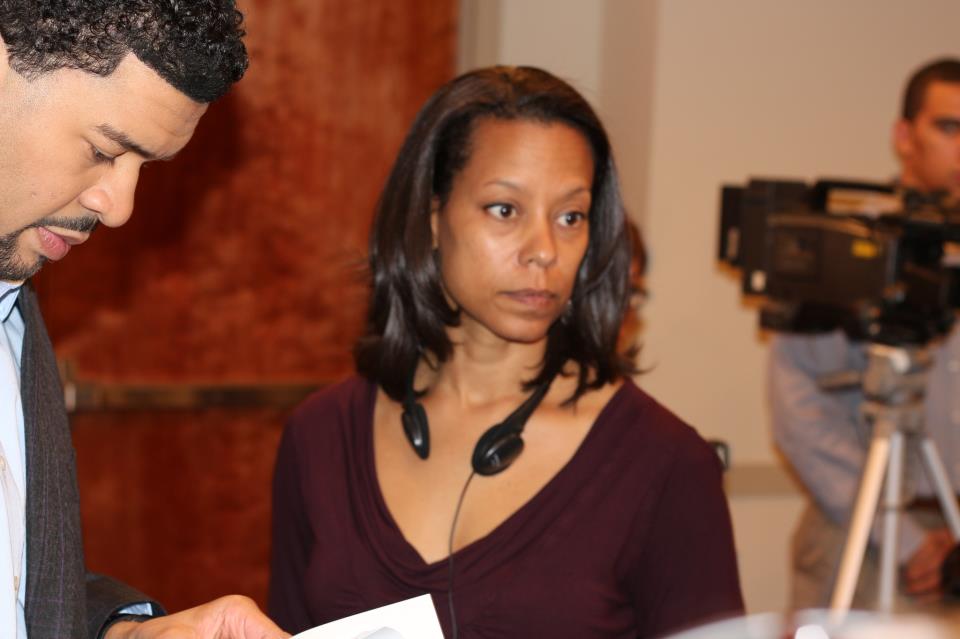 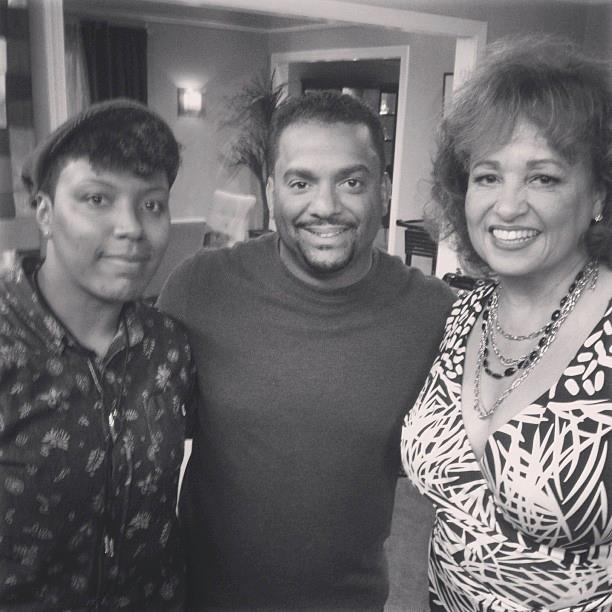 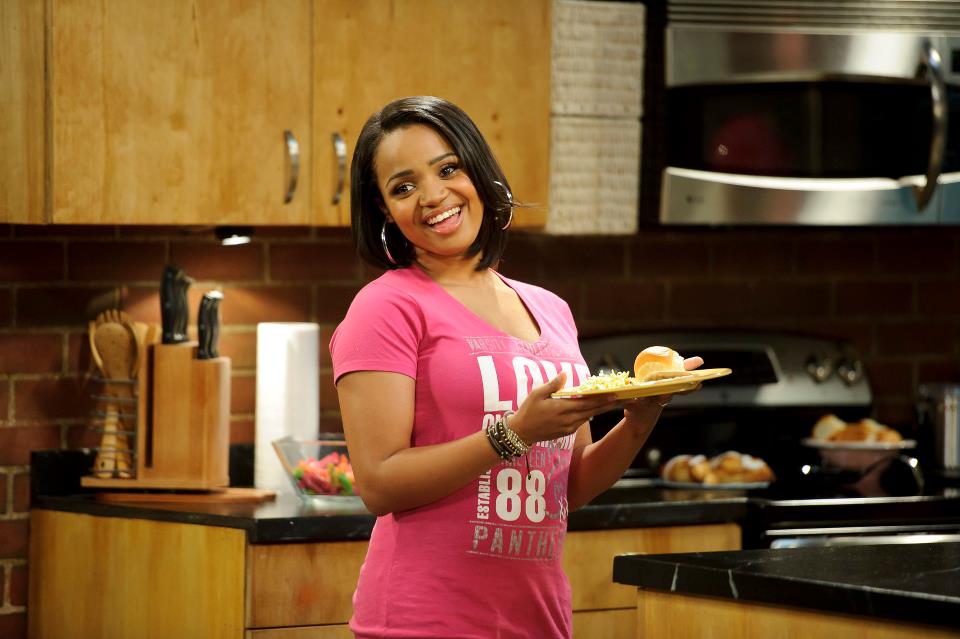 and veteran Actress Kyla Pratt was truly an addition to the cast this 3rd season. Maybe all mentioned above make the perfect recipe for Let’s Stay together securing a season 4th. As they near the end of the season I think a thank you is in order from the FreddyO family who can truly 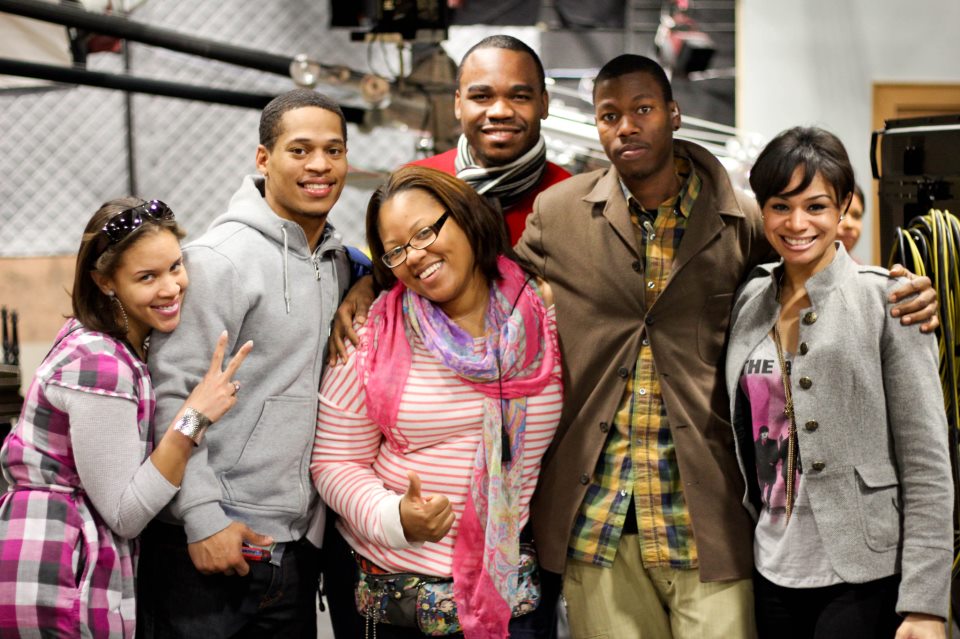 respect the behind the scenes aspect of any production. Shout out to the stand ins! See you Tuesday night at 10:30pm & Congrats on the Season 4.