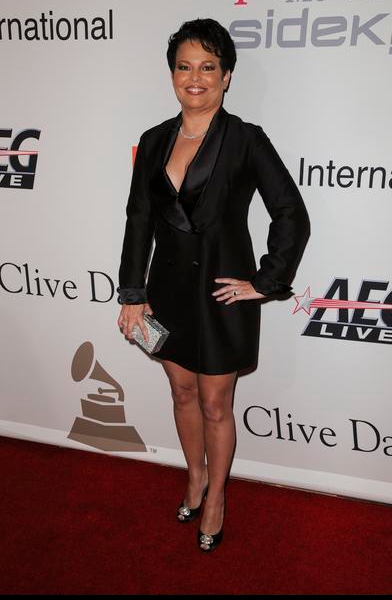 Recently, Debra, who has been with the network for 26 years, spoke with FOX Business Networkâ€™s Gerri Willis and revealed that BET has made long strides in improving and getting more strict about what they allow to air. The shift in programming has caused them to deny videos from major money-making artists such as Kanye West, Rihanna, and Ciara

On the Criticism of Degrading Women

â€œI think the criticism has gone away. The first thing I did, which was in the works anyway, was to create more original programming that shows different images of women. So our sitcoms have started doing that. Weâ€™ve got more documentaries. Weâ€™re going to get into the drama business. Weâ€™ve cut back on the amount of music videos, thatâ€™s how we grew up but now weâ€™re in a position where we can do other kinds programming.â€

On Becoming More Selective With Programming

â€œWeâ€™ve gotten more strict on what we allow on air. We used to live by broadcast standards, but as the hip hop industry got a little more risquÃ© we had actually had to bring that back some and say just because it can be on the air doesnâ€™t mean it has to be on the air.â€

â€œAs we worked on our brand and where I wanted to take the network, I started to say no to a lot of artists. I said no to Kanye [West] and to Ciara. Those are the ones that come to mind. I think Rihanna weâ€™ve been working with. And thatâ€™s sort of amazed me a little bit, that I had to say no to women, but someone had to be the grownup in the room. I didnâ€™t ask for that job but someone had to say no and looking at it from our young audienceâ€™s perspective.â€