Deion Sanders Daughter GOES IN On Pilar Via Twitter! 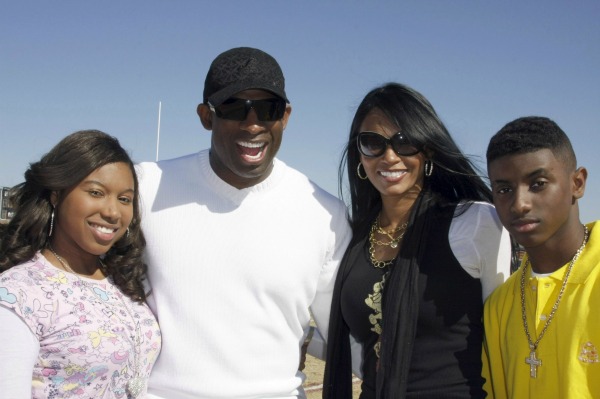 Get ready for another juicy and nasty celebrity divorce. Deion SandersÂ is back on the market afterÂ deciding Â to endÂ hisÂ marriage to Pilar.Â Things got juicy when Pilar claims she was blindsighted by his decision. Pilar said she learned about his decision to end their marriage when she read it online. WOW! Pilar Biggers-Sanders’ lawyer Larry Friedman told TMZ she was “heartbroken and surprised when [she] read . . . that Deion announced his decision, on his own.” Everyone is buying that story but Deiondra Sanders, Deion’s daughter. In a series of angry and heated tweets she spoke her mind and spilled all the tea about whats really going on in the Sanders home! 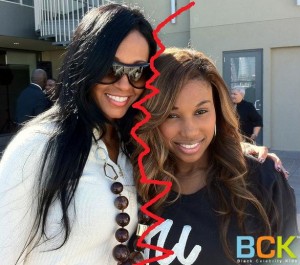 “Now my dad has been nothing but GREAT to Pilar.

In reference to Pilar not knowing about the divorce she tweets “#HowYouDidntKnow but yo boxes have been packed for weeks now..#realtalk” She even posted a picture of boxes of Pilar clothes in the house…JUICY!

She claims Pilar is trying to act like the victim but yet she’s the one whoÂ sent out a press release last week stating she was looking for a 9 million dollar house.

She even says Pilar sent the story to mediatakout.com months ago tipping them off about trouble in her marriage. Deiondra is not even attempting to believe Pilars lawyer when he said “”Pilar’s sole focus and top priority for the last twelve and a half years has been her marriage and children,” . She fires off by saying “How yo top priority been yo kids and yo marriage when you in the studio EVERY NIGHT TRING TO COME OUT WITH AN ALBUM.”…

She even revealed that Pilar was flying to different cities like a “20 year old” to be with other men. SheÂ  says Pilar never had dinner cooked when her kids came homeÂ from practice and wasn’t so friendly to her own step children and mother in law. This is just to messy. We hope everything works out but until then, we’ll be reading…with a bag of popcorn. 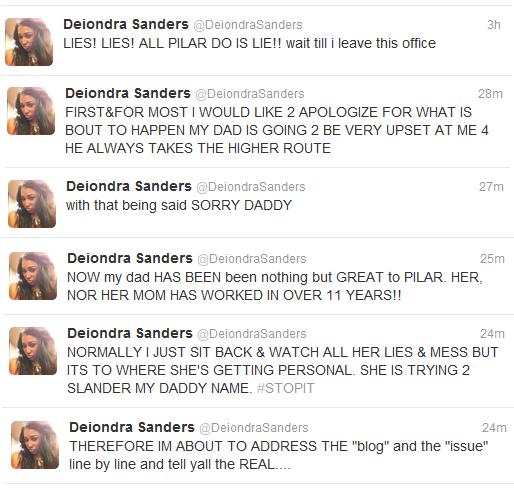 Who’s the real victim..Pilar or Deion?