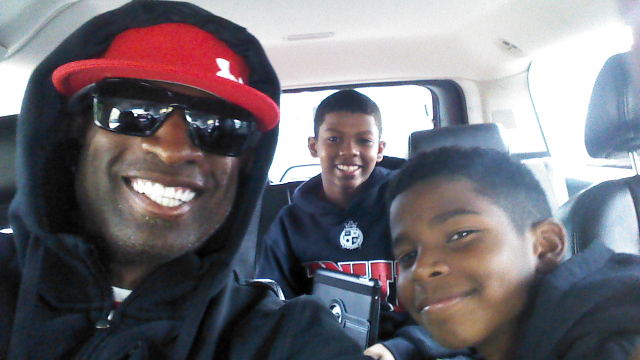 After time and time again in court the case is now settled. Deion Sanders has officially been awarded primary custody of his three children from estranged wife Pilar. Details inside. 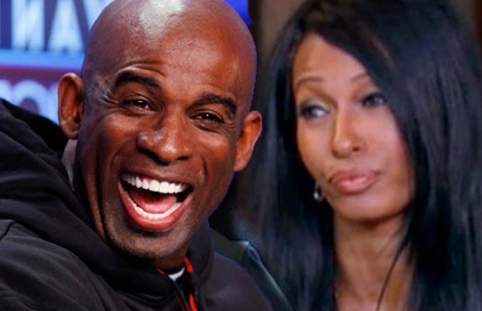 It was a messy, messy battle in court between Deion and Pilar. Pilar took the stand and even used ‘alleged steroid use’ to convince the judge she should have custody. This is probably better than winning a Super Bowl for Sanders. TMZ reports, 11 of the 12 jurors ruled in Deion’s favor. They gave him full physical and legal custody of his 13 and 11 year old sons.  The ex couple now will share physical and legal custody of their 9 year old daughter. Both parties wanted full and sole custody. 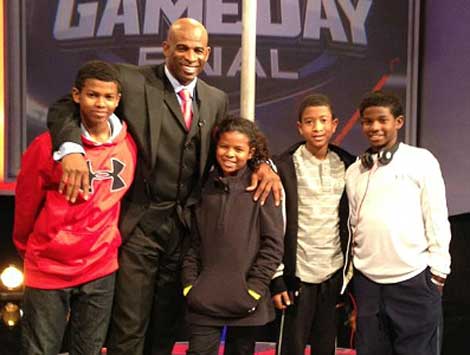 The next step is finances in the divorce..
.