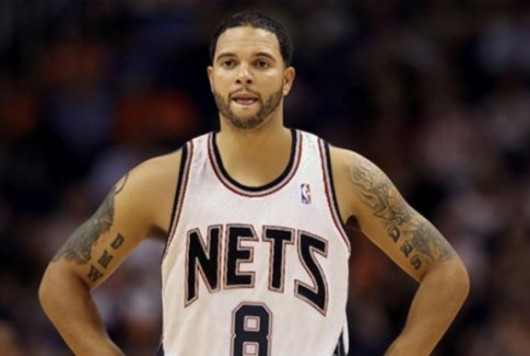 Itâ€™s hard out here for everybody! With the NBA in a lockout, New Jersey Nets star Deron Williams has decided to play in Turkey during the lockout. While he has decided to come back to the NBA as soon as an agreement on a collective bargaining agreement is reached, Williams feels as though some other stars might just play basketball overseas long term.

What makes him feel like this? Collective bargaining agreements could leave superstar players like Kobe Bryant only making $11 million a year. With those kind of numbers, players could go over to Europe and make more money. If European teams could be sure to secure players like Lebron James, theyâ€™ll be more willing to cough up the dough.

This might just be the change that needs to happen though. By players leaving and going overseas, this will help make their union stronger and fight off the demands of the owners. Either way, I think itâ€™s a great business decision for Deron Williams. Youâ€™ve gotta get paid regardless of whatever is going on around you. What is your opinion about Deronâ€™s decision to play overseas?