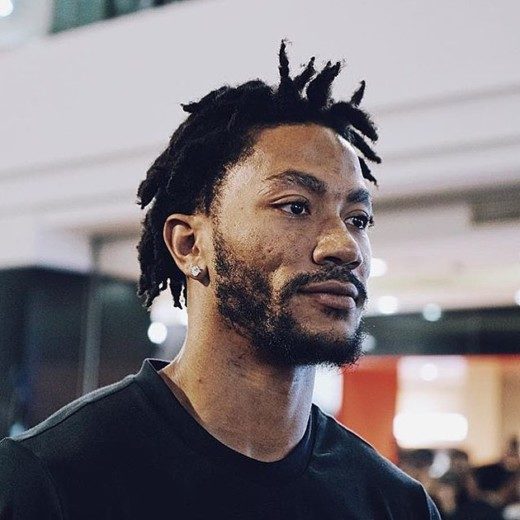 Minnesota Timberwolves player Derrick Rose announced he has started a college scholarship program, which will award more than $400,000 in tuition money.

I’m excited to share the launch of The Rose Scholars program, a scholarship program which seeks to give high school students the opportunity they need to make their dreams a reality.

To apply, check out https://t.co/h1nnPR04TW#RoseScholars2018

The Rose Scholars program will focus “on students who are civically minded and demonstrate a willingness to lead,” according to a news release, which quoted Rose saying, “I hope to provide students a path to college that was not previously available to them. 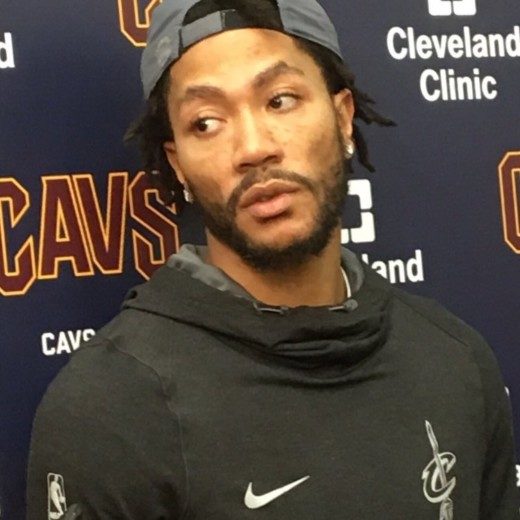 Rose’s scholarship program comes two days after LeBron James opened his I Promise School for disadvantaged children in his hometown of Akron, Ohio. 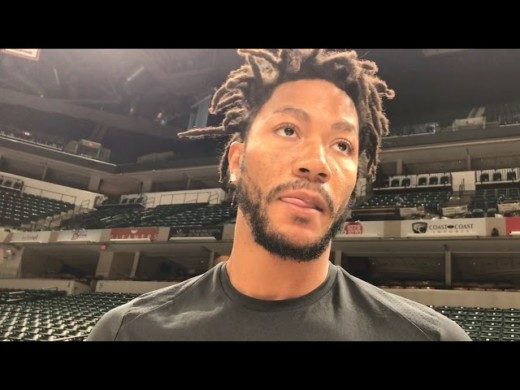 Rose, 29, spent the 2017-18 season between the Cleveland Cavaliers and Timberwolves, averaging 8.4 points and 1.5 assists. The three-time All-Star and 2011 MVP is expected to serve as Jeff Teague’s backup in Minnesota this season.