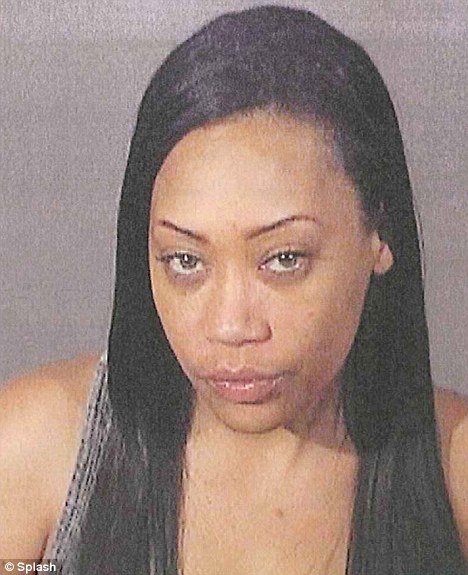 IÂ  don’t really know what former Destiny’s Child member Farrah Franklin has been up to but I’m assuming it’s not been great. Her storage unit went on sale and some man out in California bought it. Now he’s putting all kinds of Destiny’s Child memorabilia up for sale via ebay. In the item description area he lists that there are rare, never before seen photos of Beyonce, Kelly, Michelle, and even Jay-Z. I would also gather that Farrah was a pretty detailed oriented person (or a hoarder) being that she kept passes for Britney Spears and Christina Aguilera from way back in 2000. 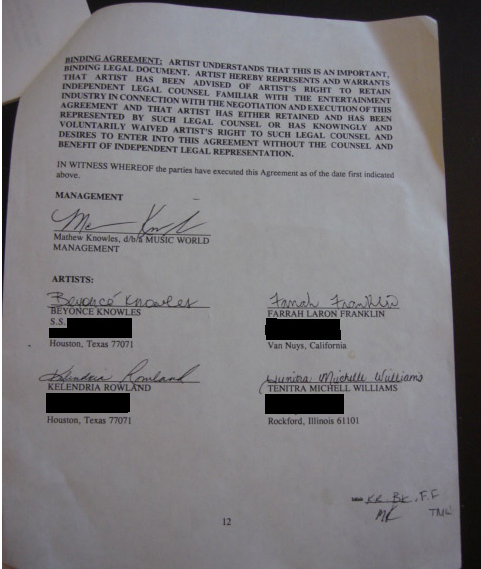 She also made it a point to keep her personal calendar from 2000 listing all of Destiny’s Child’s activities. There were also some more interesting items in the storage unit including the original letter from Matthew Knowles dissing her from the group (it’s pen signed too!). Plus, he even went so far as to prove it by posting copies of the pictures. In a lot of the pictures we see Kelly showing her silly and fun side. 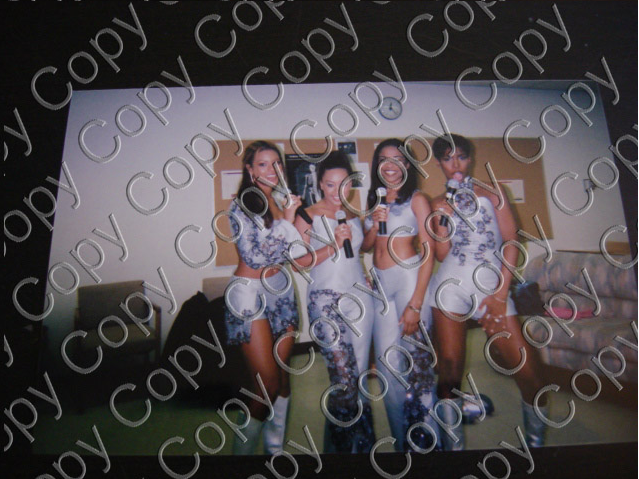 The list includes a ton of other memorabilia and you can get it all for the low price of $50,000. So if you love Destiny’s Child that much and would love to have items such as these, click here. Why do you think Farrah was unable to pay her storage fees when she had such valuable items locked up? Do you think the items are worth this much?