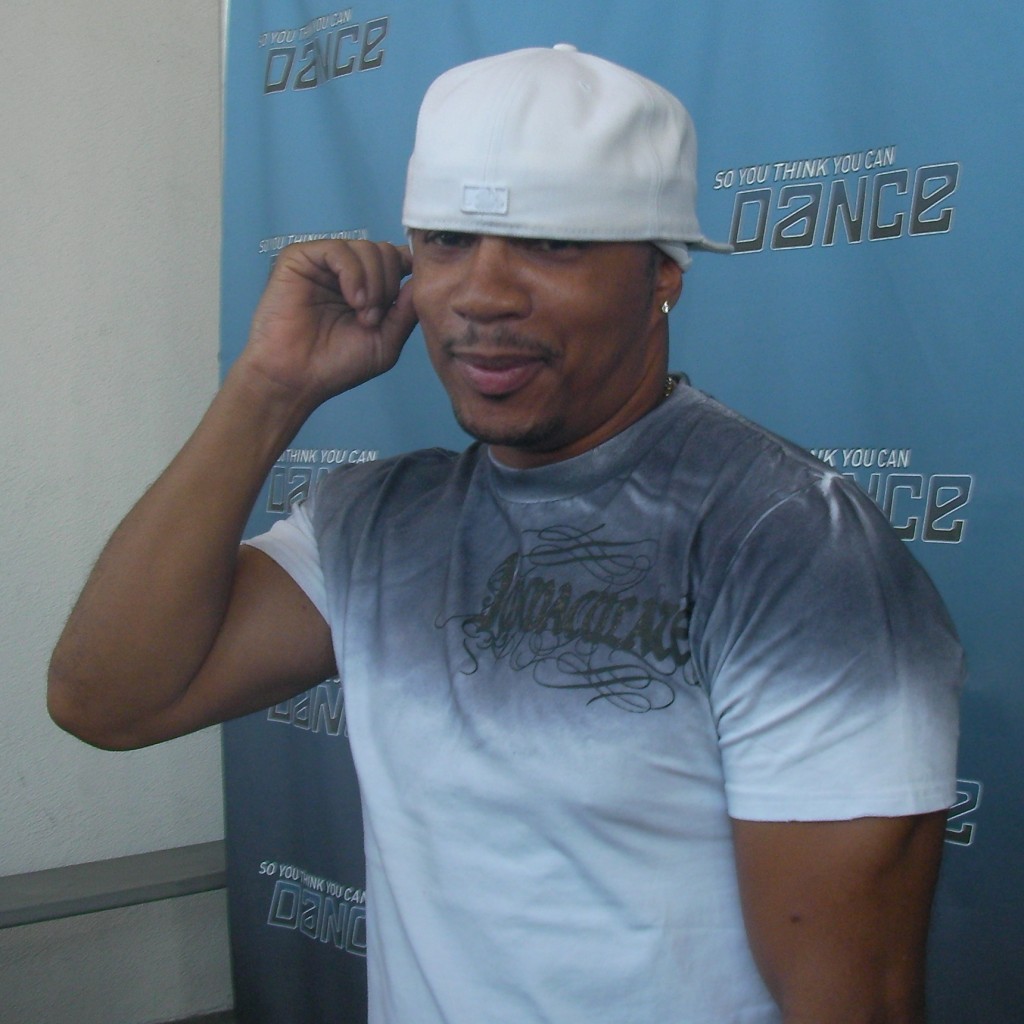 The people over at TMZ were able to get their hands on the court documents that describe why Shane Sparks, former judge from America’s Best Dance Crew, was in court (clickÂ  here). It seems he allegedly sexually abused at least 6 young girls and was accused of raping a woman when she was 12-years old. According to documents, the woman said that Sparks forced her to have sex with him after driving her home from a dance class he taught in 1994. He took her to his home where he began to “make out” with her and then “rolled on top of her and pinned her beneath him.”

According to documents, “the victim told him she was a virgin and not ready for intercourse,” but Shane “ignored her pleas and penetrated her vagina for several minutes. He then drove her home.” The other 6 victims were between the ages of 12 and 17, but the documents don’t contain anymore information on their incidences. The former dance show judge is expected to be sentenced for these charges next year (click here).

We’ll keep you updated on this story. It’s a shame, that’s for sure. What do you think?