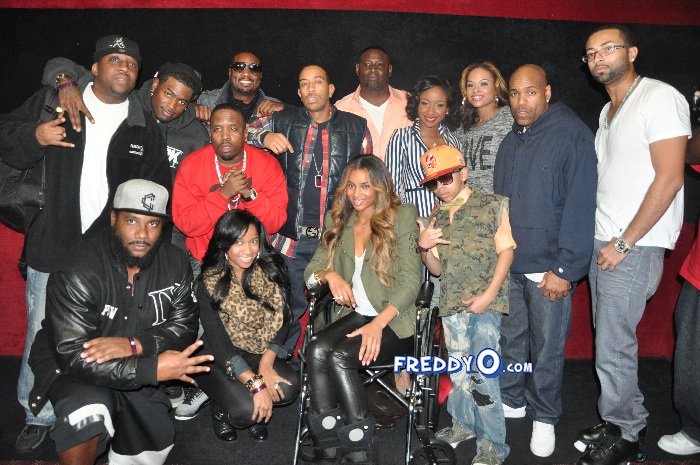 Atlantaâ€™s music royalty took a trip down memory lane, renting skates and hitting the rink on Thanksgiving Eve as DeVyne Intervention presented Roll Over Hunger: Celebrity & Charity Skate Jam. Held in Atlantaâ€™s historic Cascade Skating Rink, the Roll Over Hunger event allowed Atlantaâ€™s A-list to join forces with the community and have some good old- fashioned holiday fun, all in the name of helping the less fortunate. 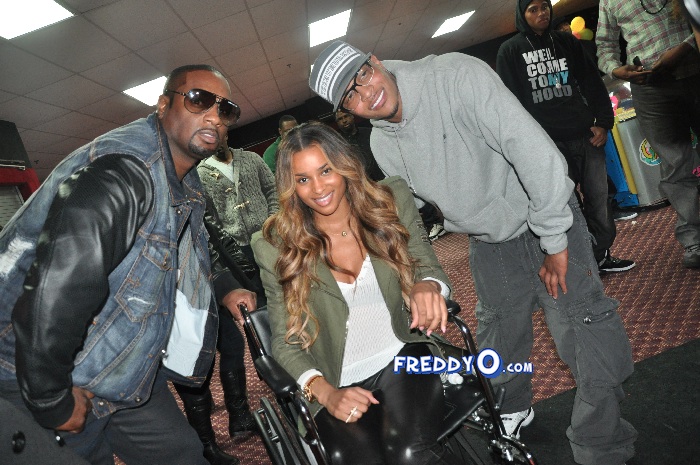 Under the leadership of music mogul DeVyne Stephens and his DeVyne Intervention Foundation, thousands of dollars were raised to help feed Atlantaâ€™s homeless. 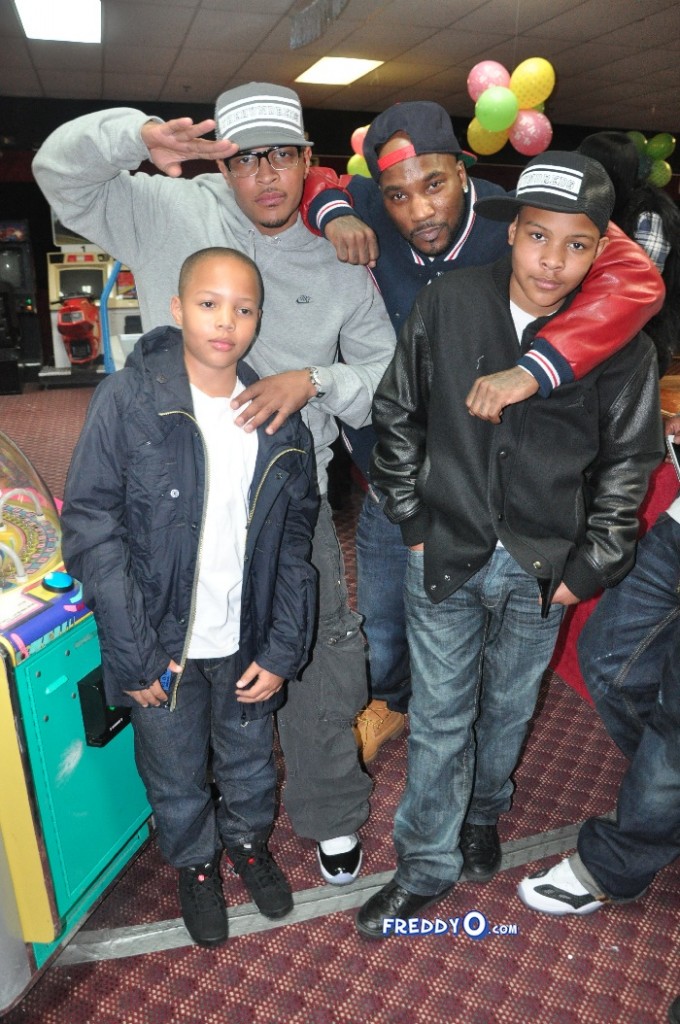 Funds for the evening benefited the Hosea Feed the Hungry Foundation Holiday Dinner Program; an annual program providing four major meal service events that support Atlanta homeless by serving over 200,000 hot meals each year. Charity efforts were especially needed this year as the foundation has continued to lose donations due to a struggling economy. 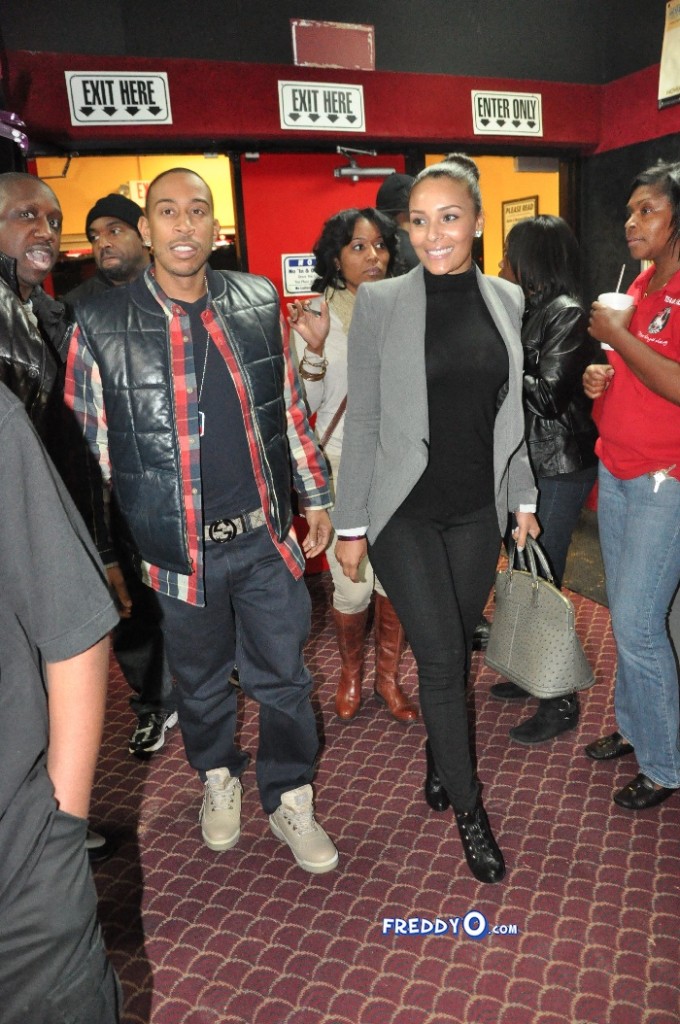 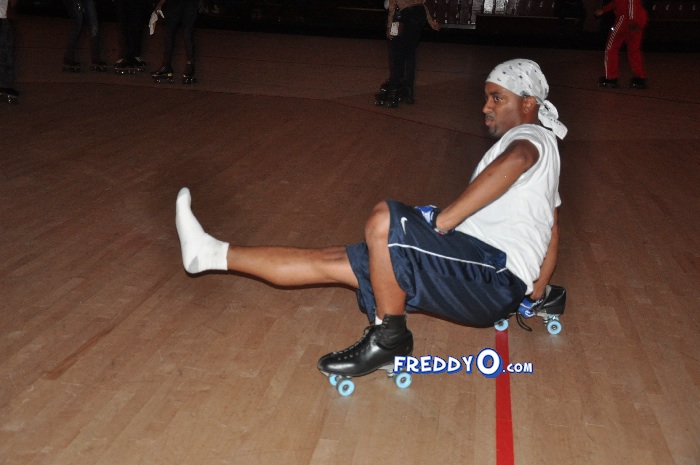 DeVyne Intervention is a foundation established to inspire and empower young people through utilizing the universally relatable power of music and music-related initiatives. For more information, please visit: www.devyneinterventionworldwide.org.