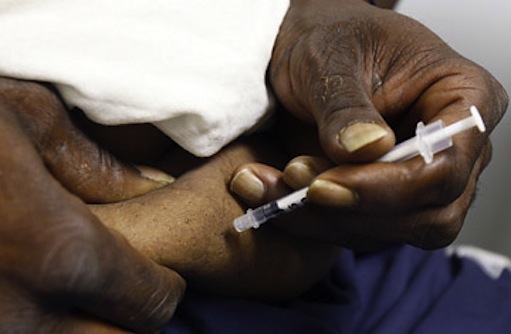 People suffering from diabetes may face another medical problem. A newly released study says those who suffer from the blood sugar disease are also at higher risk for certain cancers. Researchers polled nearly 400-thousand adults in a phone survey. They discovered 16 out of every 100 diabetic men and 17 out of every 100 diabetic women said they’re also dealing with cancer. An earlier study released in April found diabetic women showing an eight-percent increased risk of developing cancers. Diabetic men had a nine-percent higher risk when prostate cancer was deleted from the data.