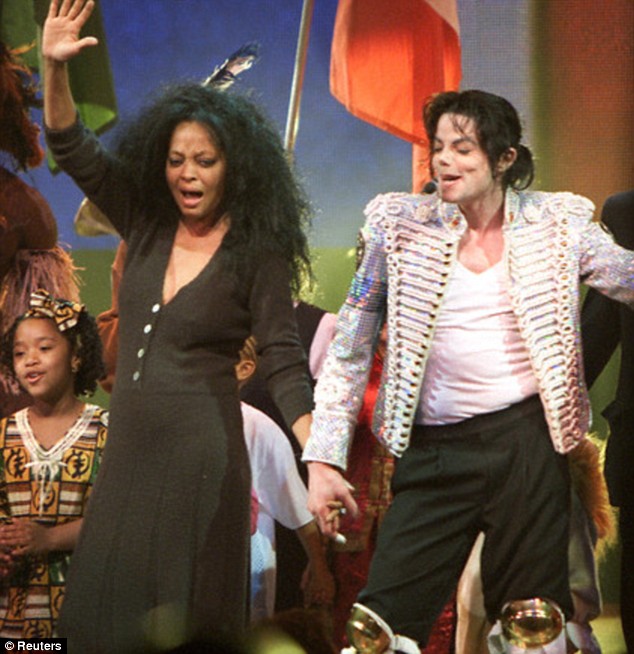 Since the unfortunate death of the King of Pop, Michael Jackson, the major issue of who will gain custody of the children have been drawing a media frenzy. Many rumors have flooded our social networks and now we have a legitimate source clarify the actual deets.

If, like us, you were skeptical about news reports claiming that legendary Motown singer Diana Ross would get Michael Jacksonâ€™s children when their 80-year-old grandmother Katherine Jackson passes away, doubt no more! 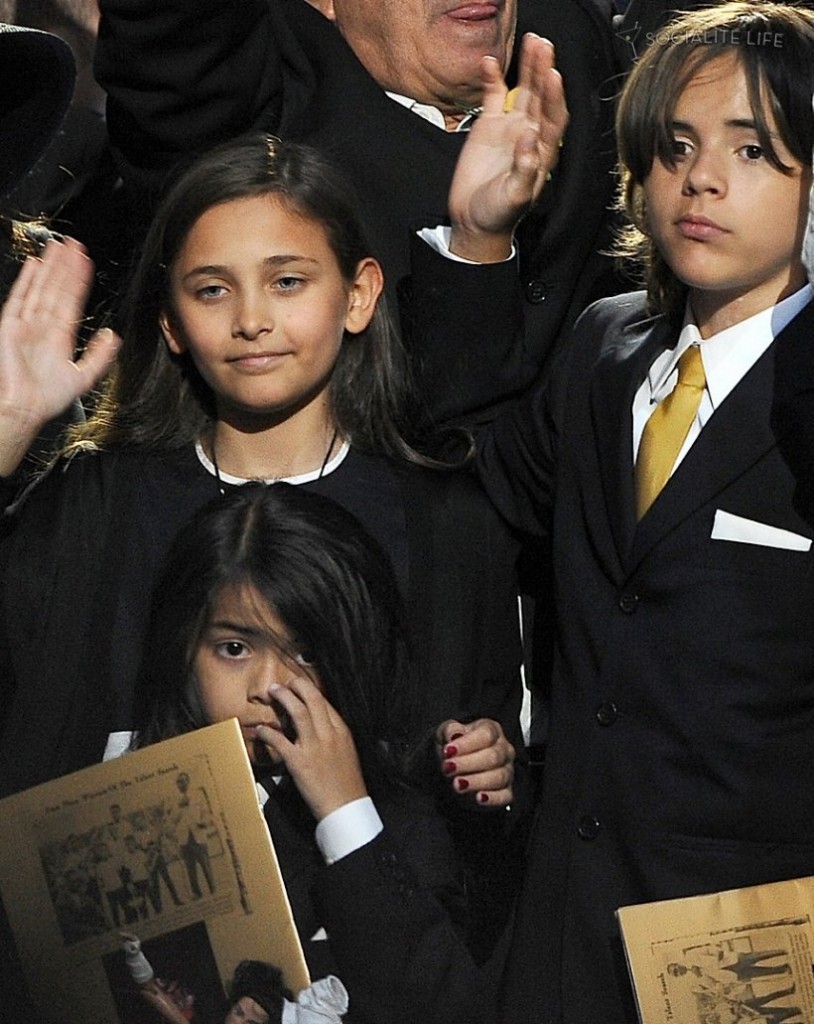 A source close to the Jackson family tells us that the superstar diva was named in her longtime friend Michael Jacksonâ€™s will as guardian of Prince Michael, Paris and Blanket. And even though it was suggested that Ross declined the huge responsibility, that too is bunk, RadarOnline.com has confirmed.

â€œDiana has made no moves whatsoever not fulfill her role that Michael intended for her,â€ the source says. â€œMichael didnâ€™t trust anyone in his family besides, his mother, to raise the children. Michael loved Diana and chose her for a very specific reason,â€ our source adds.

Katherine Jackson turns 81 on May 4, and it was revealed in court documents recently that she has a live-in caregiver.

Let’s just pray that Diana has her alcohol issue under control and can offer the children the best possible upbringing. I believe she can successfully do the job right, she has managed to raise all for or six of her children without any of them ever being in the media for undesirable or bad press.