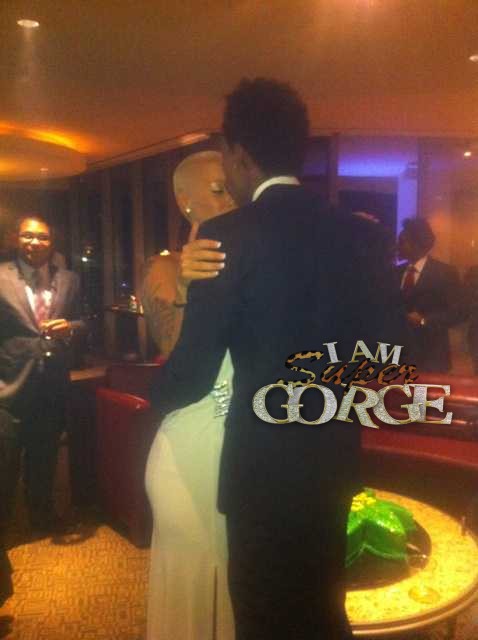 Sources around the internet state that, the two have actually been engaged for about 4 months now but kept it on the hush as they wanted to reveal the big news at Wiz’s birthday. Wiz’s birthday was two days ago…so is the cat out of the bag? Amber hasn’t tweeted since Wiz’s birthday either. So are they on their honeymoon? What do you think of this matter? Are they married or what?