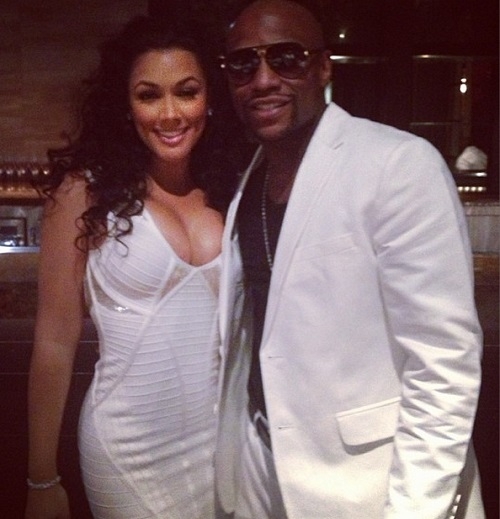 Floyd Mayweather’s ex-fiancé Shantel Jackson sued the boxer last year for defamation of character, invasion of privacy, and mental and physical abuse.  The world champion boxwer posted pictures of her ultra sound on social media after he accused Shantel of aborting his twin children she was pregnant with because she was too concerned about losing her body and looks.

Some documents from Shantel’s legal case have been leaked and disclose theway Floyd proposed to Shantel.  It seems sweet on one hand, but weird on the other.  Floyd offered her movie deals and said that she needs to change her attitude, but he also said that he would change too.  Kind of nice-nasty.  Check out her version of the proposal below. From TMZ

“This is what I offer to you. Let’s get married move in together you can go back in forth to L.A and stay at the condo.”

Shantel says she shot down the offer (shocker) … and included several text messages dating back to April 2013 to show why Mayweather wasn’t exactly her knight in shining armor.

— “I had your phone traced. I hired a detective. Your not slick.”

— “I took you from rags to riches now you back to rags bitch. that’s why your out selling shit going on petty ass auditions fronting to people like your doing big sh*t.”

Shantel also says Floyd got upset over a photo of her with rapper Nelly from April ’14 … with Floyd texting her the picture and saying, “Just tell me this didn’t mean anything.”

In the legal docs she also claims, “[Floyd] threatened that if I didn’t take down the photo of me and Nelly, he would post ‘naked photos’ of me on social media.” 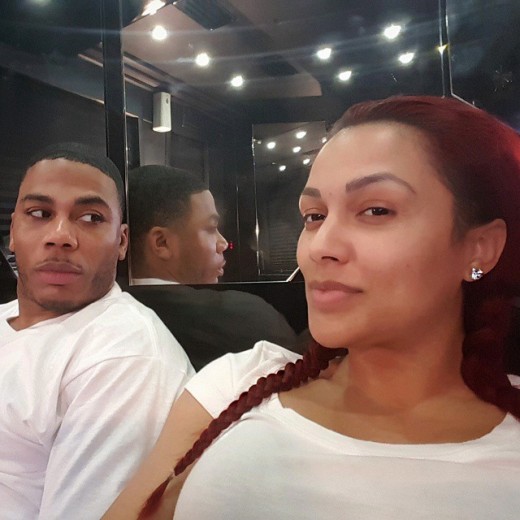