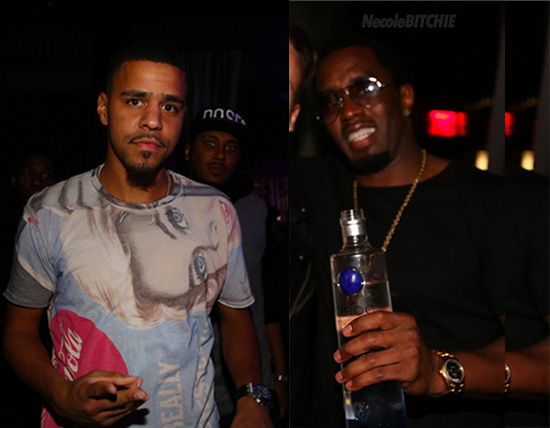 [youtube https://www.youtube.com/watch?v=C1jc8dtXLCg]Pop Smoke's Brother Goes Off On Internet Investigators Who Believe He Set Brooklyn Rapper Up.. Check out the video and tell me what...
Read more
Celebrities in Trouble