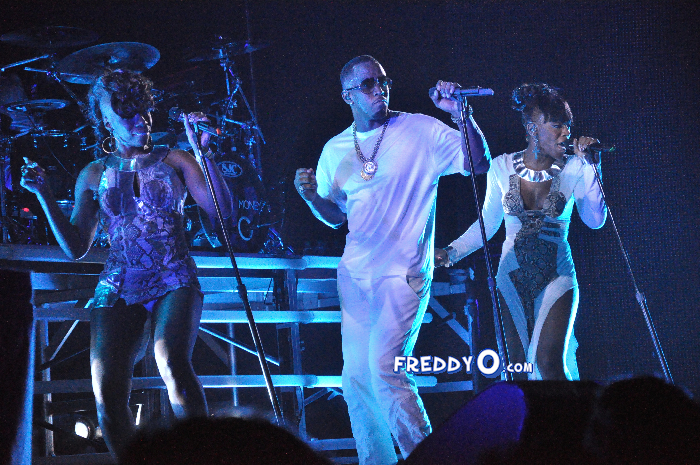 I recently had the opportunity to hang out with the big homie Diddy and his sexy “Dirty Money” ladies Dawn and Kelenna. Atlanta top radio station V-103 hosted one of the of biggest concerts of the year last night and everyone that was anyone was in the building. I was extra excited about this particular event because I know that every time Diddy comes to his 2nd home in the “ATL”, he makes sure he leaves a lasting impression for us to remember him by, and like none other her never ceases to amaze me. 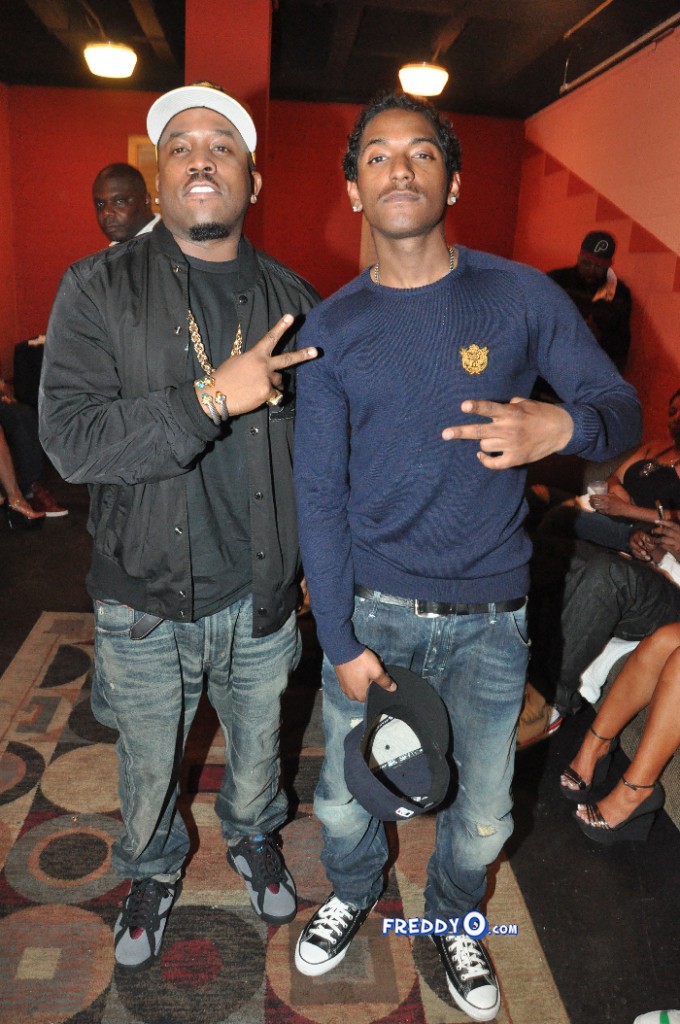 Before Dirty Money hit the stage, Diddy had special guests, Lloyd, Tyga, Big Boi, Racks On Racks, and many more to hit the stage and bring the house down in a classic way like only we “ATLien’s” know how to do. Other major who’s who of the ATL in the house to show support were the likes of JD, Da Brat, RL, Rasheeda, RHOA Khandi, Jazze Phae, Ciara (I am sooooo mad I didn’t get one photo of my homegirl CiCi making me a bad photographer, not to mention she didn’t even tell me she was in town but we are not going to speak on that (LOL)), Von, Pill, Eshe, Greg Street, Nene Leakes, Cynthia Bailey, Ebony Electra and many, many more! 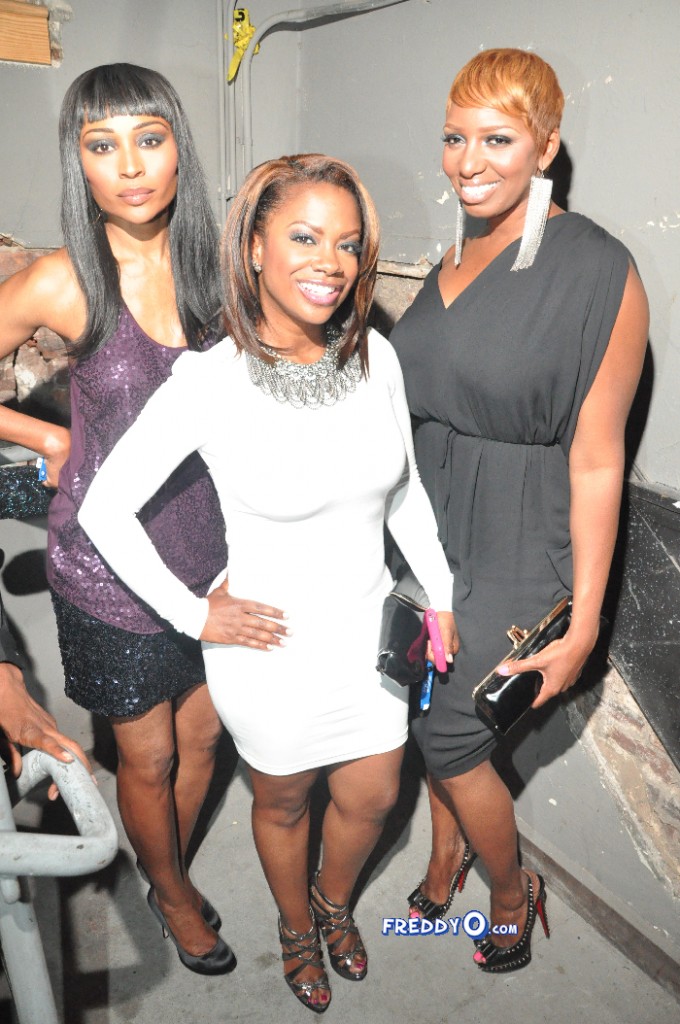 I definitely have to say that Diddy is in a lane of his own, with him basically creating his own genre of music for the ‘Last Train To Paris” album I didn’t know what to expect. I was blown away with him and the ladies. When the man comes to give a show that’s exactly what he intends to do. Show Up & Show Out! He is an all around performer to say the least, from consistent dance routines, to taking it back to the nineties, to the heartfelt tribute to the Notorious BIG and much more. I was wore out by the end of the night.

Those are the type of concerts that make it worth wild when spending your hard earned money in this recession. Diddy and Dirty Money will be continuing there “Last Train To Paris” tour and soon after that he will be tackling the world of acting in major films. So be on the lookout for the next stage of the hardest man working in showbiz.

Checkout the pictures from the evenings event: