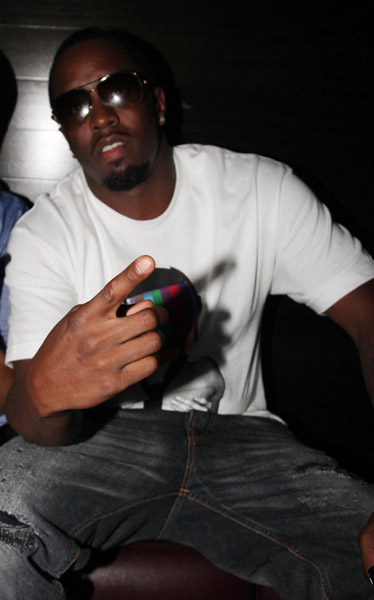 Diddy is no stranger to giving back to the community. He demonstrated this once again recently with his donation to the Boys and Girls Club of Harlem. His donation was right on time too as the facility was facing the possibility of having to close down. It’s makes sense that Diddy decided to give money to the organization being that he grew up in Harlem. Check the inside to find out what the Boys and Girls Club of Harlem had to say about the donation.

Willie C. Bentley, Jr., who is a board member and resource development chair, released a statement saying:

Wow! Shout out to Diddy for his humanitarian actions! What do you think of his recent donation to the Harlem Boys and Girls Club?