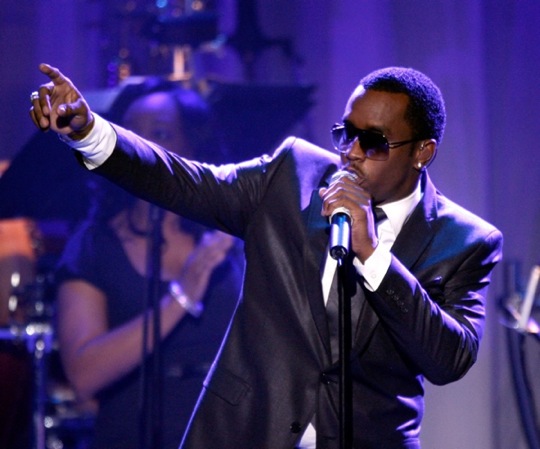 Sean “Diddy” Combs would like to remind rap fans that he invented the lavish lifestyle that so many emcees like to portray. In the June issue of “XXL” magazine, Diddy takes the time to point out that he was hip-hop’s original big spender. He states, quote,

Diddy says one day someone will come along and surpass his achievements, but as long as he’s focused no one will outwork him. Bad Boy’s head man adds, quote,

“There is going to be someone that will pass me, but as long as I’m on the court, they are not going to be badder than me, because there is too much catching up to do.”

Diddy is gearing up for the release of his next album, “Last Train to Paris,” which is slated to drop on June 29th. Diddy is also set to hit the big screen when he stars in the upcoming comedy “Get Him to the Greek.” The film arrives in theaters on June 4th.