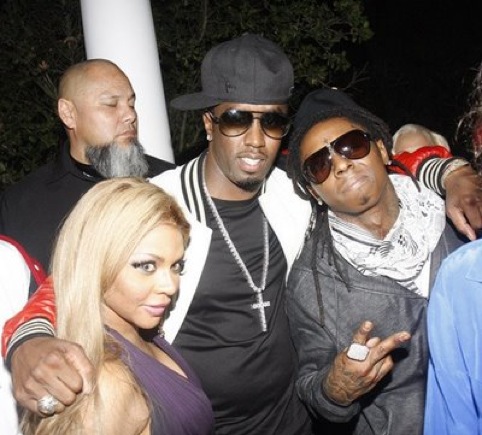 Sean “Diddy” Combs took a few moments from his day last Wednesday to pay a visit to an incarcerated emcee. The “New York Daily News” is reporting that Bad Boy’s head man went to Rikers Island to see Lil Wayne. Diddy, who was on a pre-approved list of visitors, had to take a public bus to the Eric M. Taylor correctional facility, just like everyone else visiting inmates.. According to sources, Diddy and Weezy’s conversation lasted an hour. Lil Wayne is serving time on weapons charges. He began his sentence in March, and his website, WeezyThanxYou.com, says he will be a free man once again in 184 days. Diddy is currently prepping for the release of his upcoming album, “Last Train to Paris.” The record is slated to arrive on June 22nd.