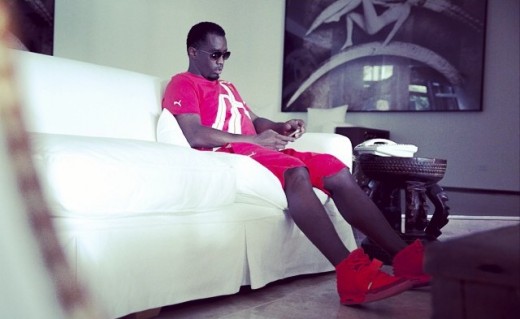 Diddy is demanding that President Obama intervene in the unrest in Ferguson, Missouri.

Music Mogul Sean P Diddy Combs is demanding that President Obama lend his executive power to help the people of Fergusion, MO. Diddy posted a video on Instagram of the intense situations that is playing out in real-time and on the news. Diddy wants President Obama to act now to help “His PEOPLE”.

The Bad Boy Records founder also urged followers who agreed with him to create their own videos to send to the White House. Diddy is just the latest artist to weigh in on the unrest following the fatal police shooting of unarmed teenager Michael Brown.  St. Louis-based emcee Nelly joined protesters in Ferguson Monday night, while rapper J. Cole arrived in the town over the weekend. J Cole also paid tribute to Michael Brown on his song “Be Free.”

On Monday, President Obama promised to send U.S. Attorney General Eric Holder to Ferguson to assess the situation there.  The Justice Department is also launching an investigation into the case.